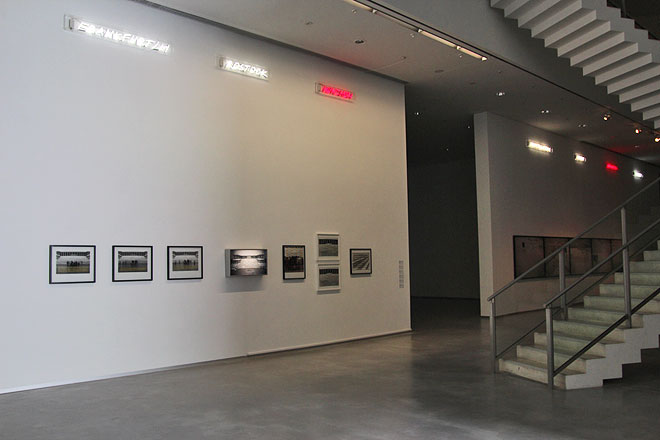 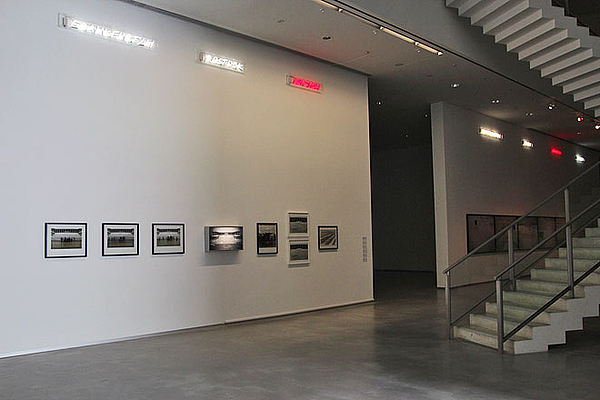 Reconstruction of The Pergamon Project from 1992/93: In this artistic intervention in the museum presentation of the Pergamon Altar, the names of German towns in which attacks against asylum seekers and migrants had occurred were placed in the form of neon tubes on the steps of the altar.

To the 15 city names of 1992, Jaar added three more in red, referring to places where a right-wing terror group murdered small-business owners of immigrant backgrounds. "Köln" (Cologne) refers to the nail bomb attack there in 2004.