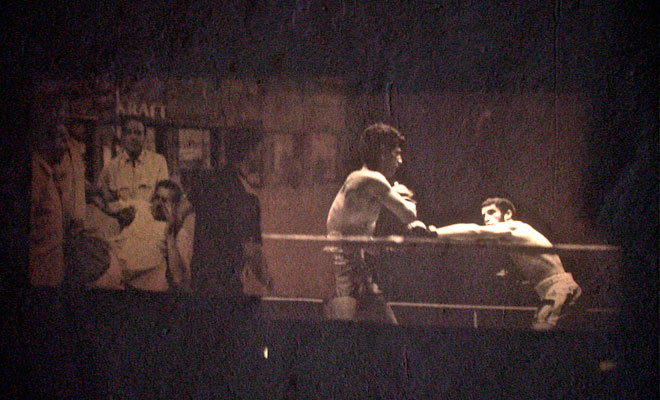 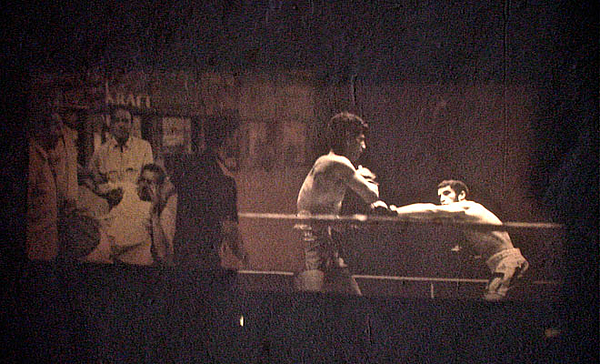 Projection of slides made from photographs selected by Rennó from the El Popular newspaper archive.

Considering the number of images reflecting violent and spectacular confrontations between military police and workers, students, impressive uprisings, civil war, blocked streets, etc, instead one is presented with a subtle, eclectic group of 30 images which vary from a boxing match and a football game to presidential visits, the murder of a student five years before the coup and a young girl getting her first communion.

Her exhibition in Montevideo, based on a photographic archive hidden during Uruguay's military regime.