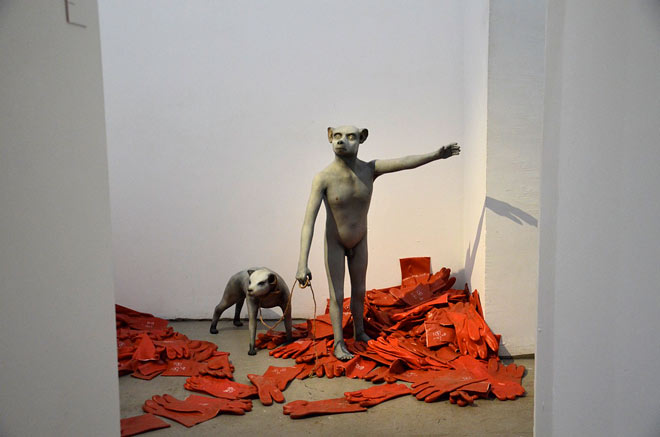 Curator, writer, adviser and organiser of art projects, with special emphasis on the African continent.