Carlos Garaicoa: Tapestries Under The Beach 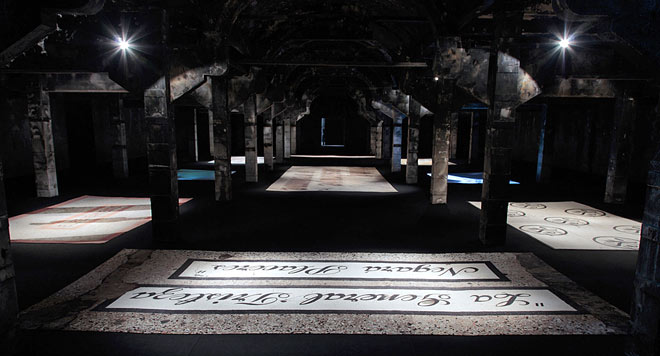