My Paradise – Made in Porto-Novo. Exhibition at the Gerisch-Stiftung in Neumünster, Germany. 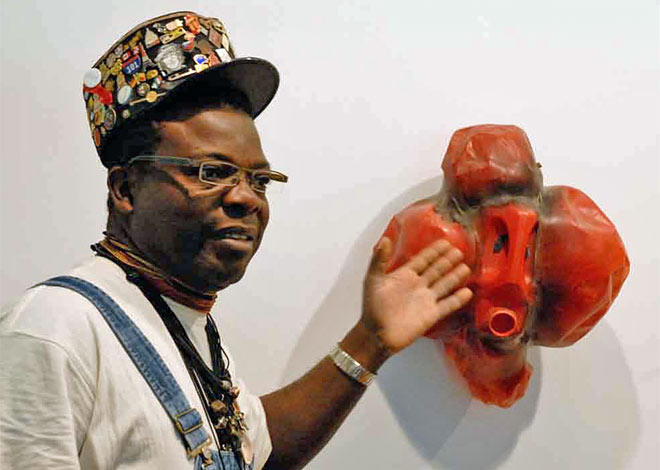 Art historian, author and curator of numerous exhibitions (particularly in the public space). Since 2007, artistic director of the Gerisch-Stiftung in Neumünster.

The exhibition is being staged in cooperation with the Africa project 'Who knows tomorrow’ of the National Gallery in Berlin.