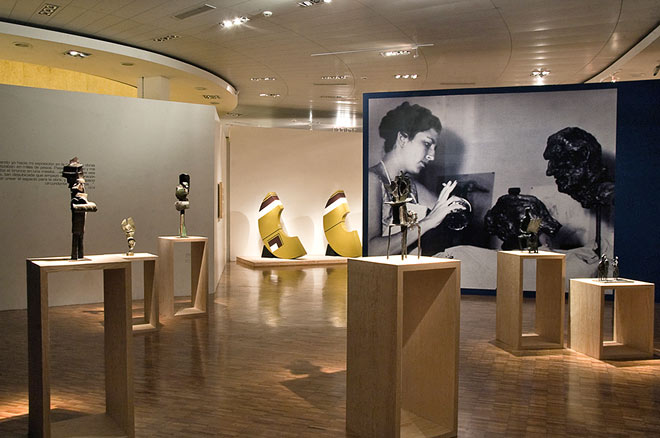 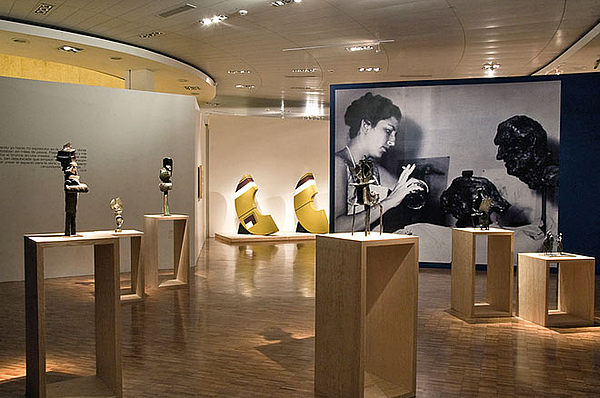 While the Rupture Movement was taking place in Mexico City in 1951, Escobedo was studying at the Royal College of Art in London. There, she learned strong traditional figure drawing and modeling techniques for bronze casting.

At her return, being too young and outdated about the Rupture artists – but sharing their ideas- she would make figurative sculptures for ten years. More than working with volume, she would work with the space that pierces it, the architectonic traces, and the irregular texture on which light plays, the intangible and most expressive of the technique. In this initial and searching stage, between 1955 and 1966, her most remarkable influences were those of Giacometti y Germaine Richier.