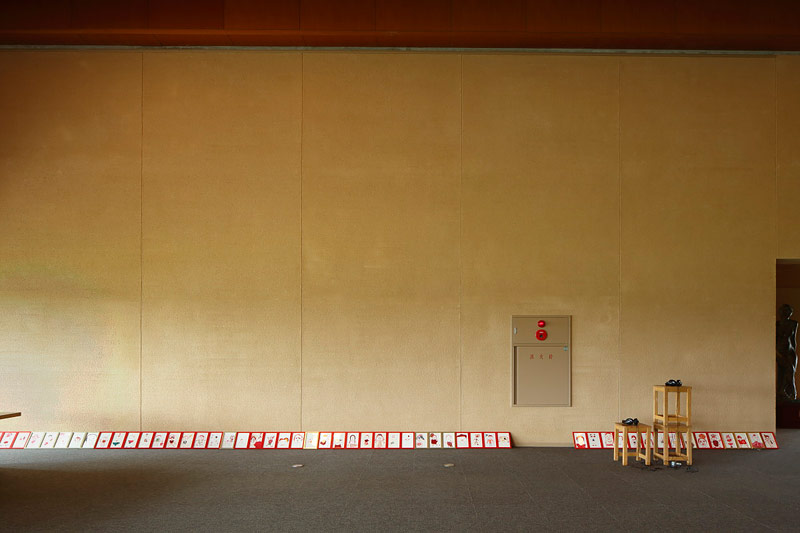 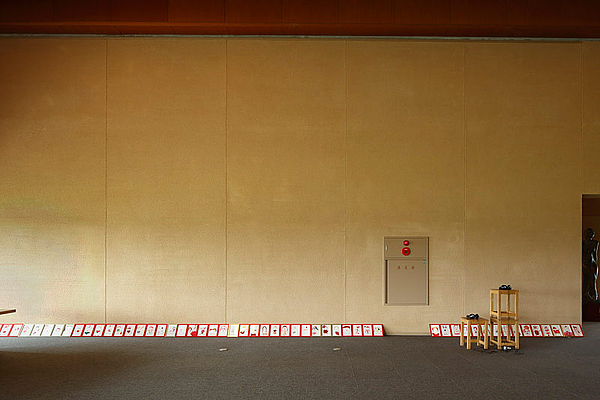 Drawing installation at the Tenshin Memorial Museum of Art, Ibaraki

While an increasing number of public schools are closing down because of the population decline in Japan, in India (country of birth of Mithu SEN), thousands of students are unable to access basic school facilities due to overpopulation and other reasons.