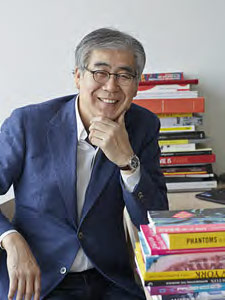 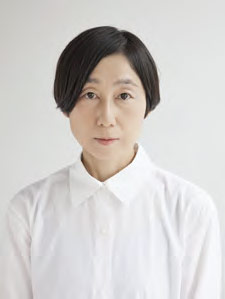 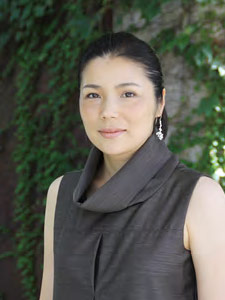 More than 80 artists and groups
from Japan and other countries