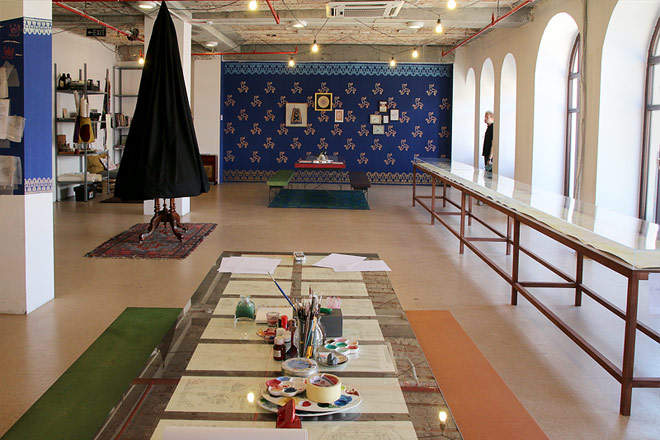 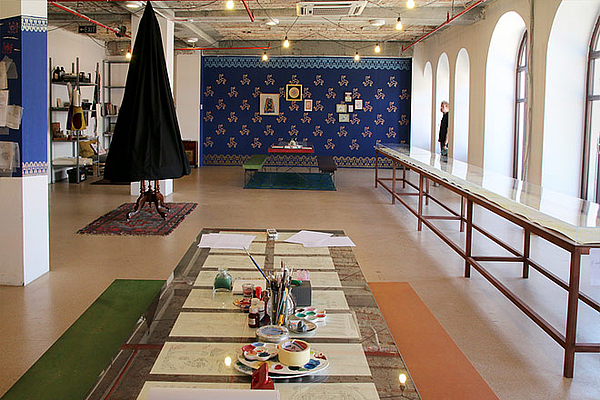 More venues in this district, mainly around the İstiklal street and the Bank street of Galata. One venue in the Old City, on the other side of the Golden Horn.