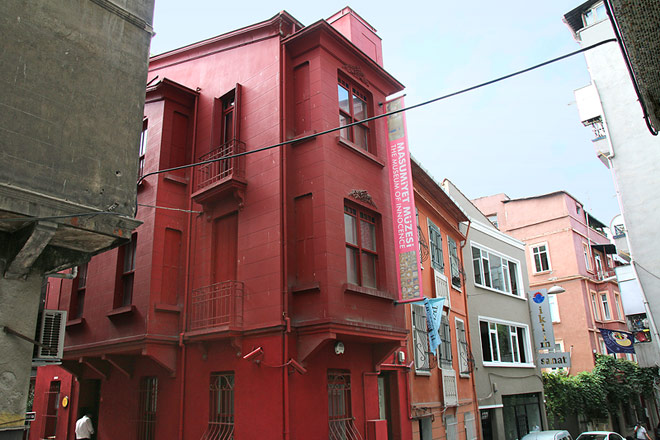 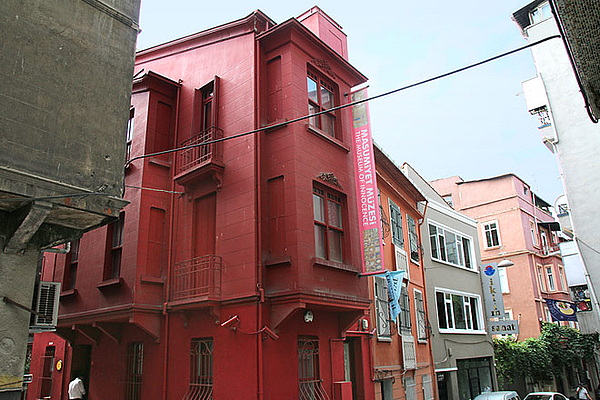 The Museum of Innocence

Address:
The Museum of Innocence
Çukurcuma Caddesi
Dalgıç Çıkmazı No: 2
34425, Beyoğlu
The Brukner Apartment on Dalgıç Street was originally constructed three years after the earthquake of 1894. Renovated between 2000 and 2003 by architect İhsan Bilgin for Orhan Pamuk, it became the Museum of Innocence in 2012.
(From information by the organizer)

A visual tour through 24 of the 36 venues of 14th Istanbul Biennial presenting a selection of artworks and projects by 58 participants.