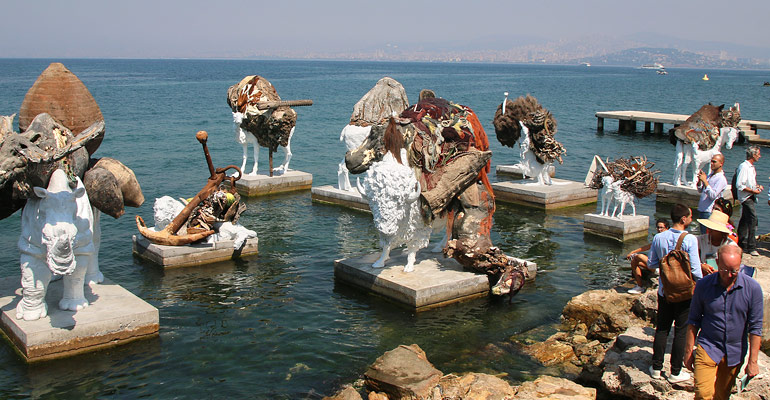 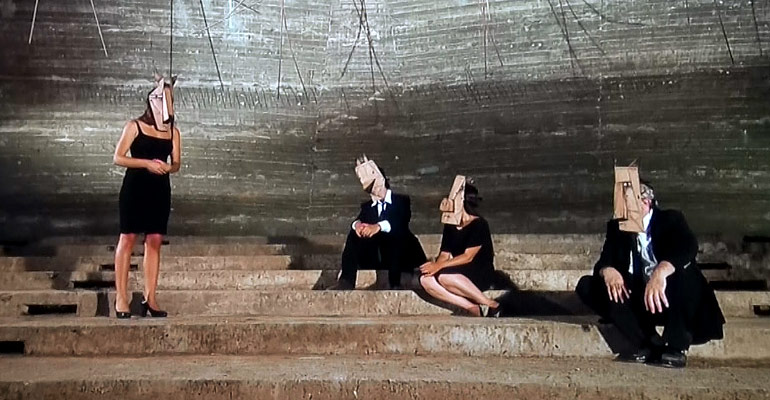 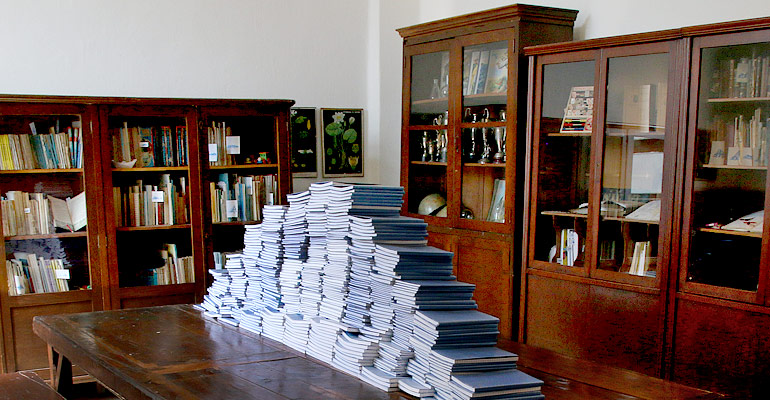 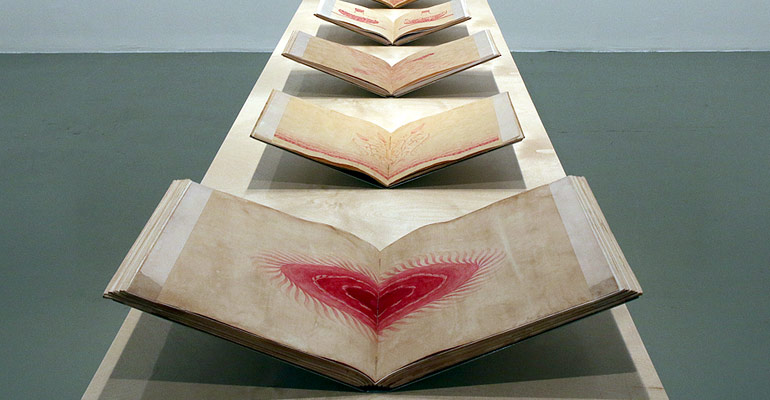 SALTWATER: A Theory of Thought Forms

This edition of the Istanbul Biennial is drafted by Carolyn Christov-Bakargiev. She states:

About Istanbul Foundation for Culture and Arts (İKSV)

The 14th Istanbul Biennial is organised by the Istanbul Foundation for Culture and Arts (İKSV) and made possible thanks to the sponsorship of Koç Holding. İKSV is a non-profit cultural institution founded in 1973. The general objectives of the Foundation are to celebrate Istanbul as one of the world's capitals of culture and the arts, to connect and share past and present knowledges and values from around the world via culture and the arts, and to contribute actively to the development of cultural policies in Turkey. With these objectives, İKSV organises the Istanbul Festivals of Music, Film, Theatre and Jazz, as well as the Istanbul Biennial, the Istanbul Design Biennial, autumn film week Filmekimi and other special events.

Since 2010, İKSV has been operating in Nejat Eczacıbaşı Building, designed in an Art Nouveau style at the beginning of the 20th century by architect Georges Coulouthros, and located in Galata neighbourhood, between Tarlabaşı and Şişhane. During the three-year restoration process that began in September 2006, the building’s original characteristics were preserved and elements that had disappeared over the years were returned to their original state. 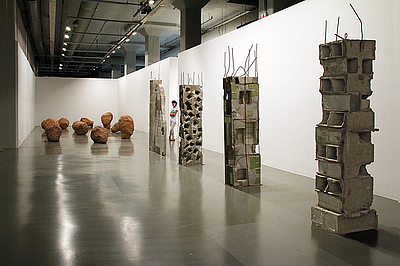 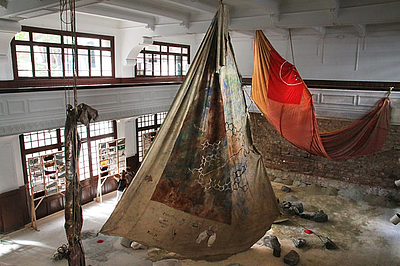 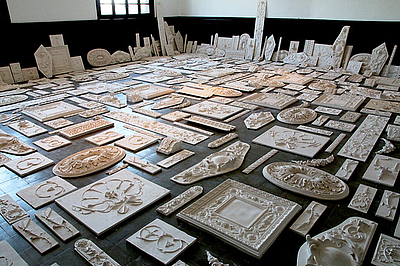 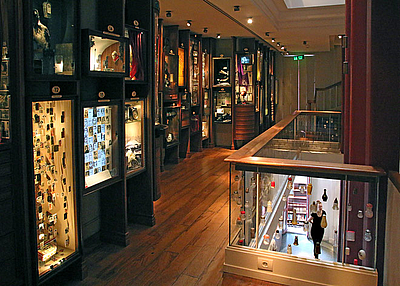 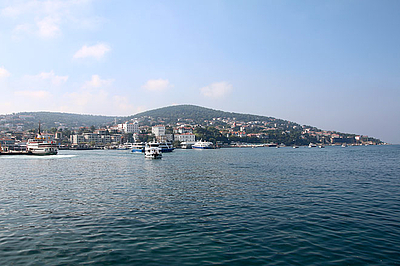