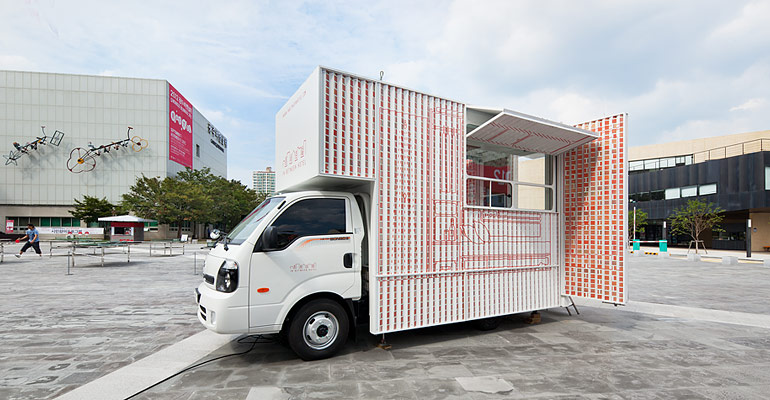 Throughout history, follies have been used widely in architecture, visual arts, and literature as a provocation, a frivolous diversion or strategic place of madness and satire freed from the constraints of societal norms. Follies have been employed as a critical medium or object, oscillating between aesthetic autonomy and social-political potential and situated in a field between decontextualized status and contextualized condition.

Previously conceived of and presented as an integral part of the 4th Gwangju Design Biennale in 2011 by Artistic Directors Seung H-Sang and Ai Weiwei, the second edition of the Gwangju Folly project is held as an independent event with a series of new Follies in the urban space of Gwangju.

Nikolaus Hirsch (director), Philipp Misselwitz and Eui Young Chun (curators) have developed a curatorial approach for Gwangju Folly II, which uses the ambiguities of a Folly as a tool of inquiry to address the expectations of public space. The transformative potential of public space has been etched into public consciousness ever since the ten-day pro-democracy uprising in May 1980, which took place in the streets and squares of Gwangju. Revisiting some of these historic sites, a series of newly commissioned Follies seek to test the constitution and potential of public space today—in contemporary Gwangju as well as in the global political arena.
see the curatorial concept 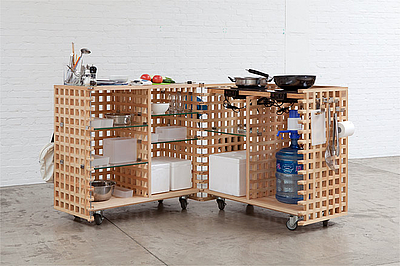 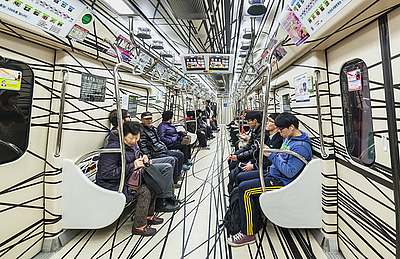 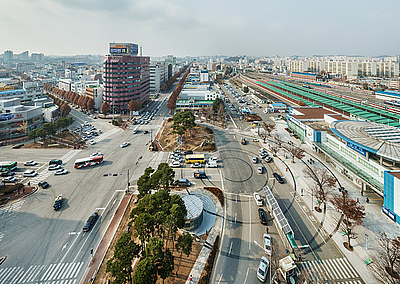