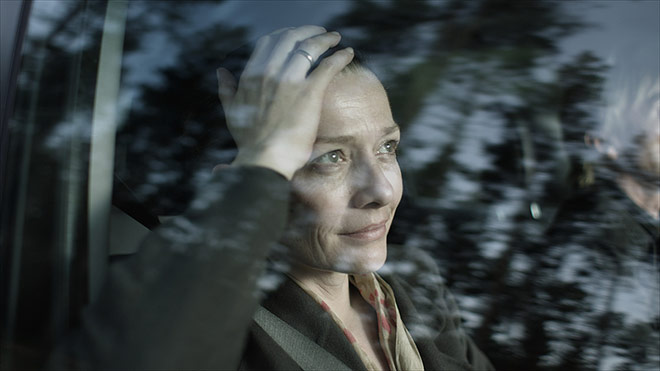 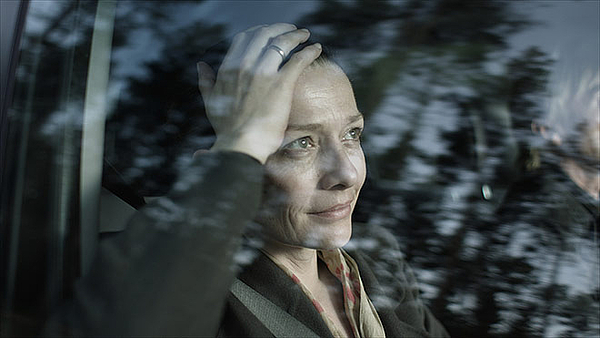 Continuity. 2012
Video, 39’ 22”
A production of the Filmgalerie 451, commissioned by DOCUMENTA and Thyssen - Bornemisza Art Contemporary

How can we end the dominance of a linear understanding of time? Omer Fast offers an intriguing answer in his work, Continuity. In cinema the concept of "continuity" is used to denote the process of creating a sense of linear time based on disparate shots: different temporal and spatial techniques are used to smooth over the inherent discontinuity of the material from which a story is constructed. Omer Fast's movie about a soldier who was killed in Afghanistan shows the link between linearity and a sense of loss and mourning, but by telling the story over and over again from different perspectives, he denies us the associated closure or catharsis. (Henk Slager)