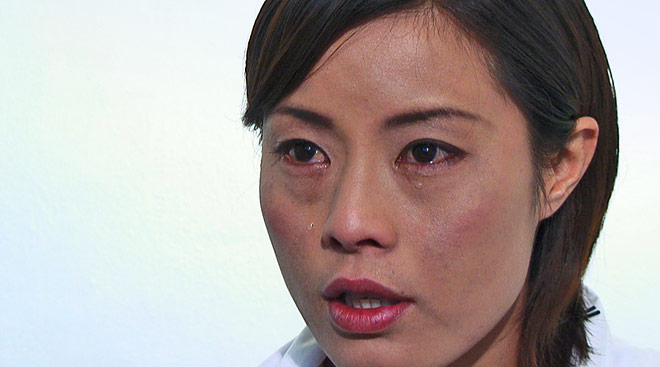 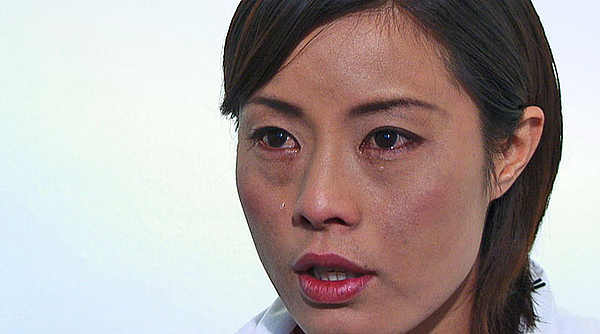 Your Voice Came Out through My Throat. 2009
Video, 7 min
The artist recreates through her own mouth the stories told by an elderly from Okinawa who experienced the bloody battle of Saipan during World War II. Some 20,000 Japanese civilians perished during the battle, including over 1,000 who committed suicide rather than be taken prisoner.