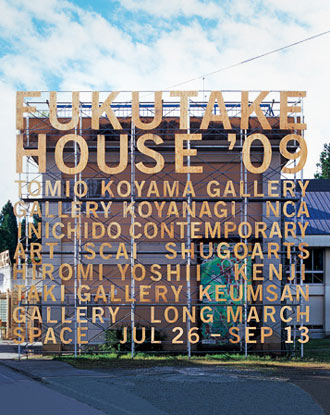 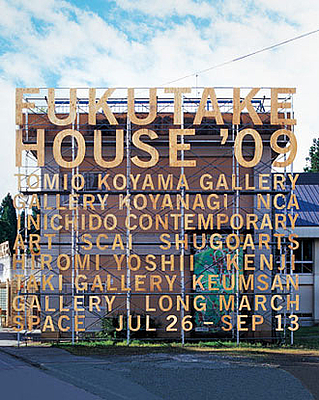 A project started in 2006 to create an art market in Echigo-Tsumari. Already a supporter, Soichiro Fukutake has been invited as this year’s festival’s general producer. In addition to seven of Japan’s leading galleries, galleries from China and Korea have also joined in to hold exhibits in the former Myokayama Elementary School. We can look forward to experimental works reflecting on contemporary society created by artists selected by leading galleries in the art scene. A space for both global expansion and local creation.

A selection of 17 projects