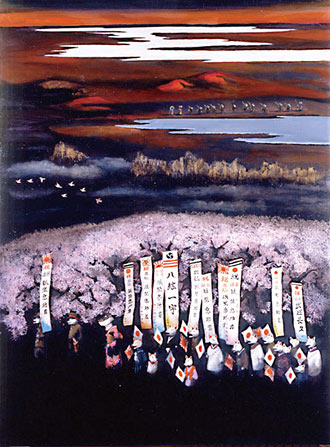 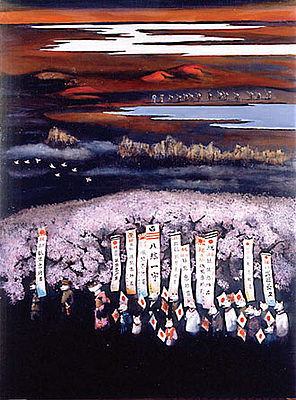 This exhibit introduces a retrospective of the artist’s work spanning nearly 60 years, dealing with the themes of coal mining, the third world, and war responsibility. An abandoned school building serves as the stage for this exhibit which examines the meaning of Japan in the present day and after the Second World War.

Supported by Foundation for the Arts