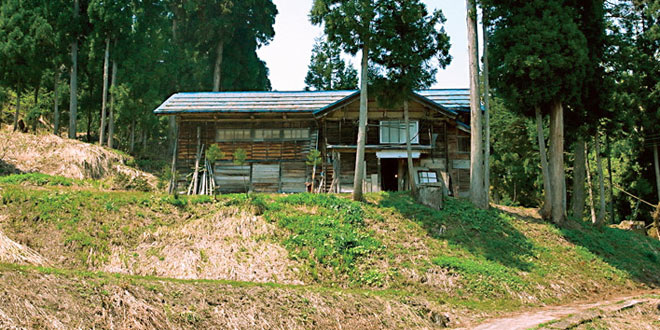 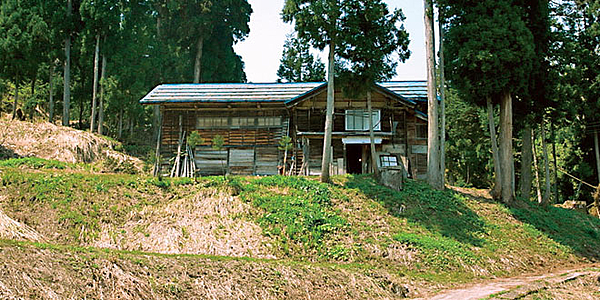 An empty house in the Urata area will transfigure into the centre of constant exchange between Australia and Echigo-Tsumari. Australia has been deeply involved with Echigo-Tsumari since 2000 and in 2003 a display of contemporary aboriginal art and an empty house project in Kamiyu Village were held , while in 2006 an artist and a curator selected through competition by Asian Link Foundation set up a residence program. This time Asia Link, through the Australian Embassy, Australia-Japan Foundation, is sending curator Kath Mash and 3 artists over. An exchange project will be developed with the local people.