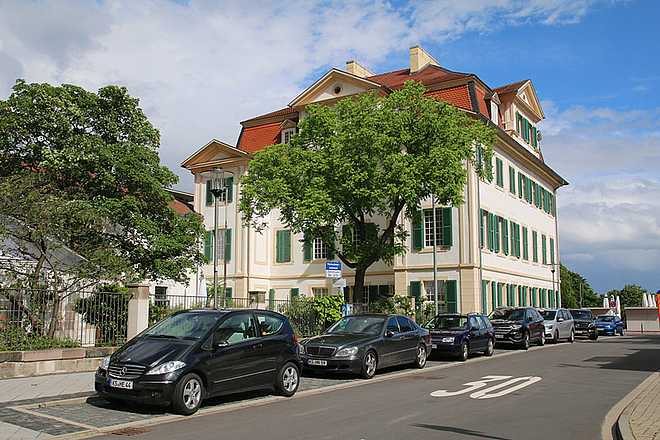 Built in the early years of the eighteenth century for Landgrave Karl of Hesse-Kassel, the Palais Bellevue was originally conceived as an astronomical observatory but soon after was converted into a royal residence.

Following the inauguration of the Neue Galerie across the street as Kassel’s principal art gallery, the Palais Bellevue became home to the municipal art academy and, after World War II, when the Neue Galerie still lay in ruins, the repository of the city’s collection of Old Master paintings. From 1972 until 2014, it housed the Brüder-Grimm-Museum, before ceding that commemorative role to the new Grimmwelt Kassel.