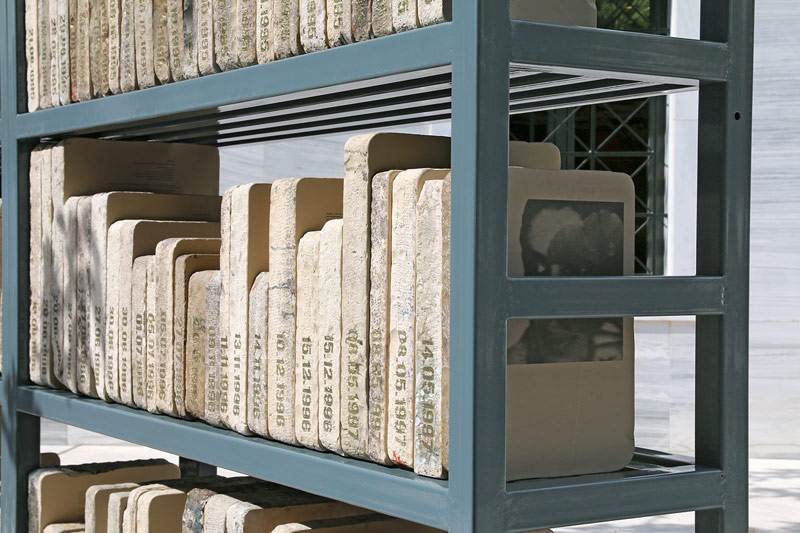 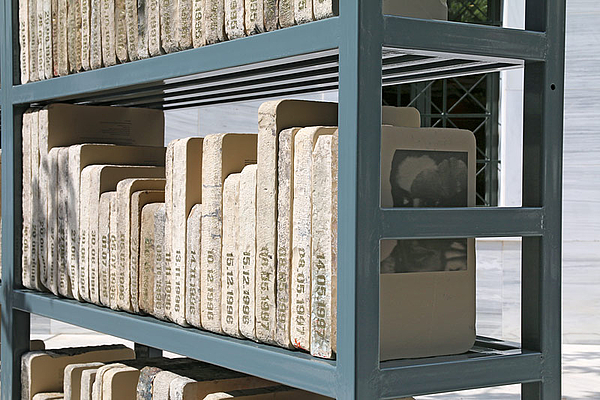 The work is dedicated to Gurbetelli Ersöz, who was a journalist, and the only woman to hold the position of editor at a pro-Kurdish newspaper. After being arrested and tortured, she joined the guerilla, keeping a journal from 1995 until 1997 when she was killed. After its first publication in Germany in 1998, the diary was published in Turkey in 2014, but banned shortly after. The lithographic slabs contain the pages of the diary, ready to be printed again.