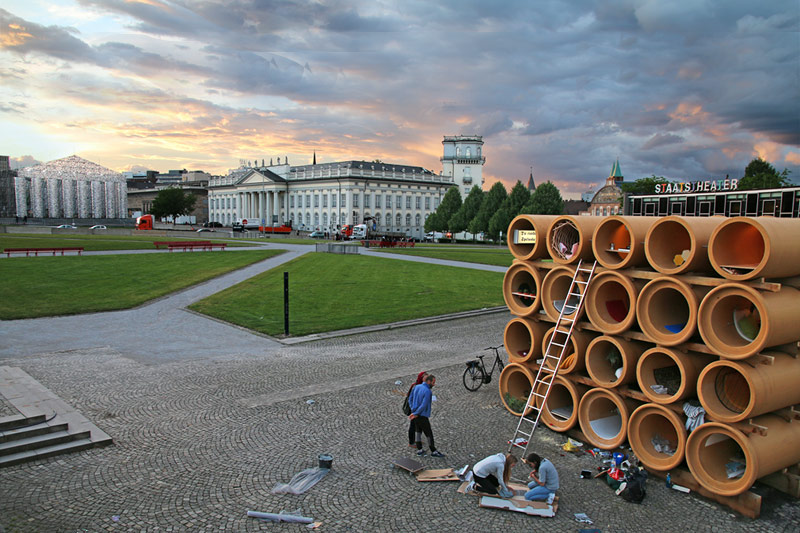 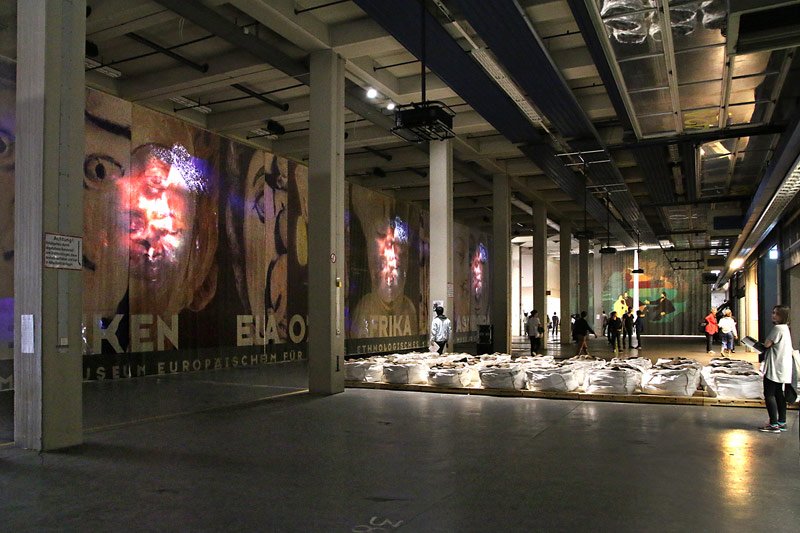 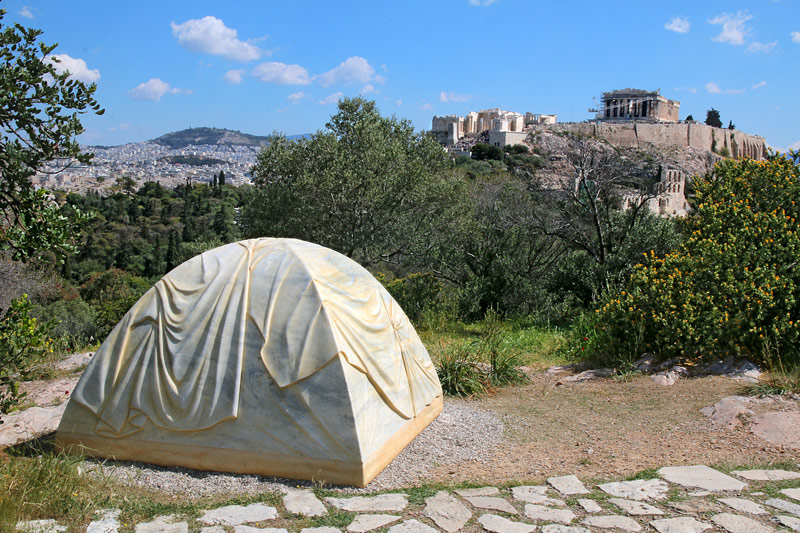 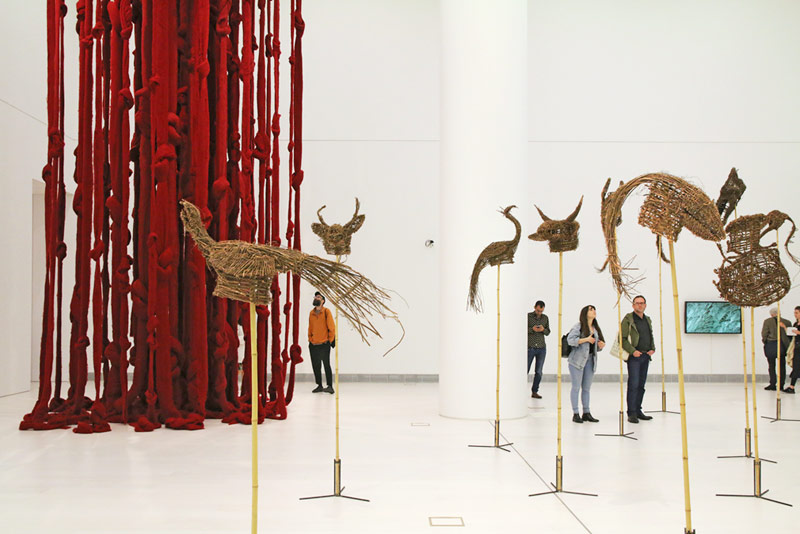 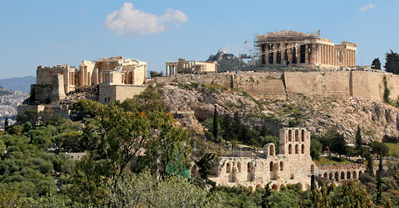 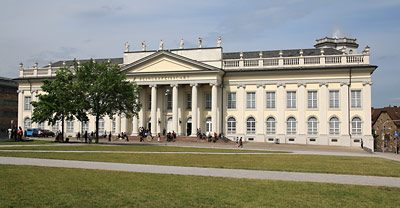 Curatorial team (names below the text) 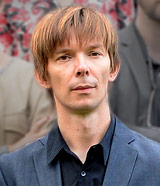 Artistic Director Adam Szymczyk has proposed a twofold structure for the exhibition, as reflected in the working title "Learning from Athens." In 2017, Kassel and the Greek capital will host the exhibition on an equal footing: Kassel has relinquished its hitherto undisputed position as the central exhibition venue in favor of another role, namely that of a guest in Athens. The different locations and divergent historical, socioeconomic, and cultural backgrounds of Kassel and Athens have come to bear on the actual process of creating the two parts of the exhibition, while inspiring and influencing the individual works of art at the same time.

For documenta 14, participating artists have been invited to think and produce within the context of the emerging dynamic relationship between these two cities and to develop a work for each of the two locations. documenta 14 seeks to encompass a multitude of voices in, between, and beyond the two cities where it is situated, reaching outside the European context from the vantage point of the Mediterranean metropolis of Athens, where Africa, the Middle East, and Asia stand face to face. The physical and metaphorical distance between Kassel and Athens fundamentally alters the way visitors will experience documenta 14—bringing into play feelings of loss and longing while redefining their understanding of what such an exhibition can be.
from press information, more…

Examples from our photo tours: 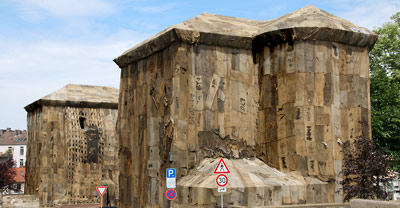 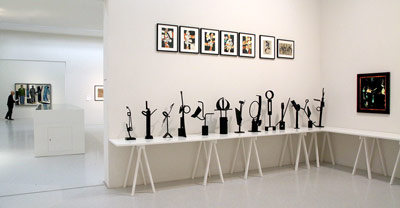 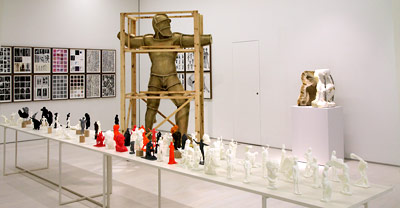