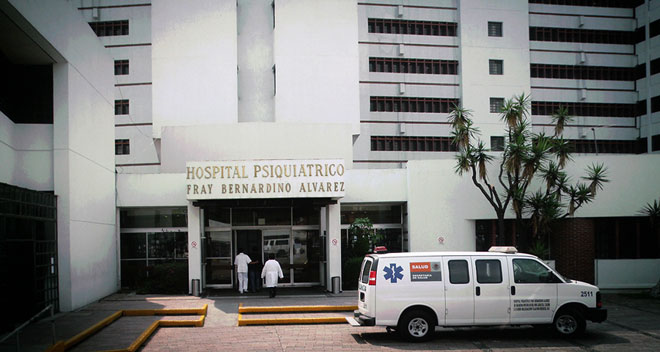 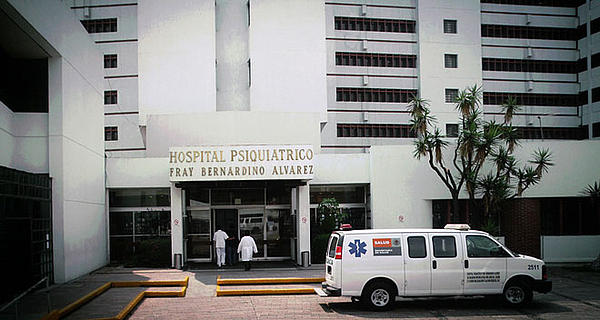 Artaud's Cave. 2012
Film installation
The space is set up as a grotto-like cinema where "The Conquest of Mexico" is screened, a film that Téllez made in collaboration with patients of the Fray Bernardino Psychiatric Hospital in Mexico City.

The work is inspired by Antonin Artaud's 1936 trip to Mexico and his play "The Conquest of Mexico" from 1934.