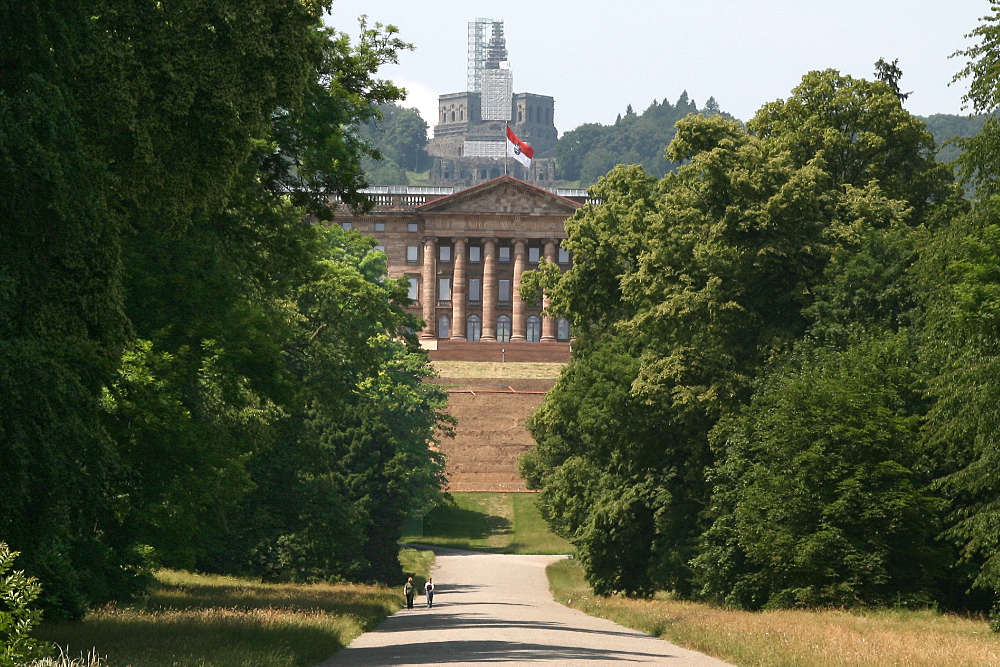 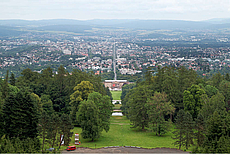 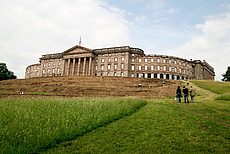 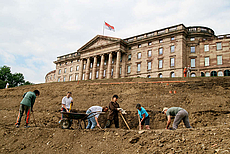 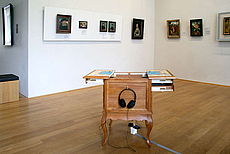 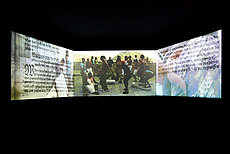 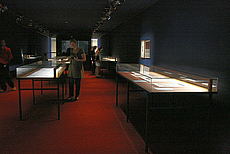 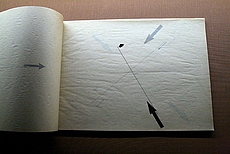 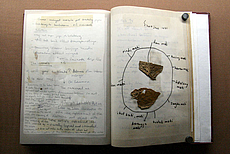 At the eastern end of Wilhelmshöher Allee.

Integrated in the Gesamtkunstwerk of the Bergpark, Wilhelmshöhe Castle was built in several stages, beginning in 1786. In parallel to the redesigning of the Baroque park as an English landscape garden, Landgrave Wilhelm IX, the later Prince Elector Wilhelm I (1785-1821), developed the castle project.

A bomb destroyed the middle tract of the castle in early 1945. The building was not reconstructed until 1968-1974, when it was remodeled to fit its new function as an art museum. Construction defects necessitated the building's closure in 1994. In June 2000, Wilhelmshöhe Castle was reopened with a fundamental reorganization of the exhibition rooms.

The Wilhelmshöhe Castle Museum houses, among other things, the antiquities collection, the Old Masters Painting Gallery, the Graphic Arts Collection, and a selection from the collection of painting and sculpture from 1750 on.