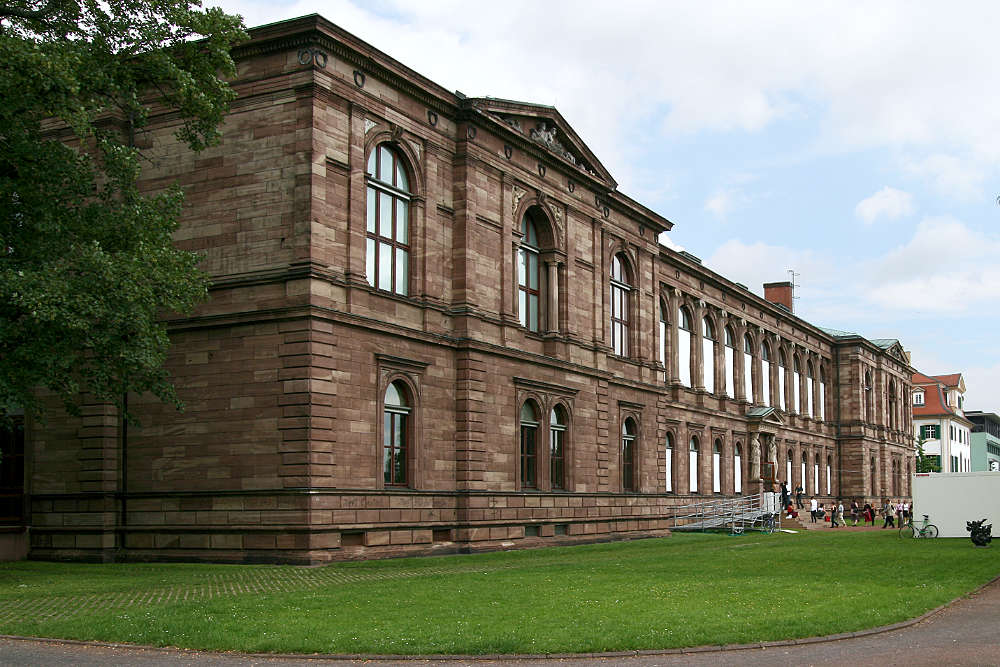 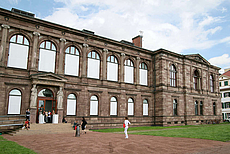 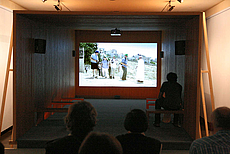 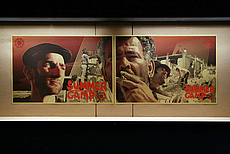 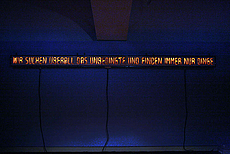 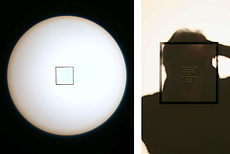 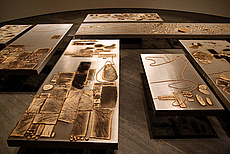 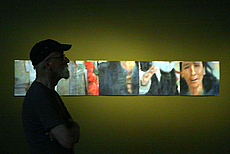 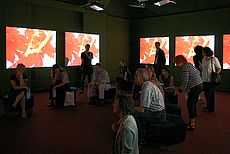 Erected 1871-1877 as a museum for the collection of Old Master paintings. It suffered severe damage in World War II. In 1962, when it was clear that the Old Master Painting Gallery would thereafter be shown in Wilhelmshöhe Castle, the decision was also made to rebuild the Old Gallery and rename it New Gallery. It was reopened with an altered floor plan in 1976 to display painting and sculpture from the 19th Century to the present.

After extensive renovation work, it was officially reopened in November 2011. The collection of paintings, sculptures and new media works focuses in particular on acquiring artworks of previous documenta exhibitions.