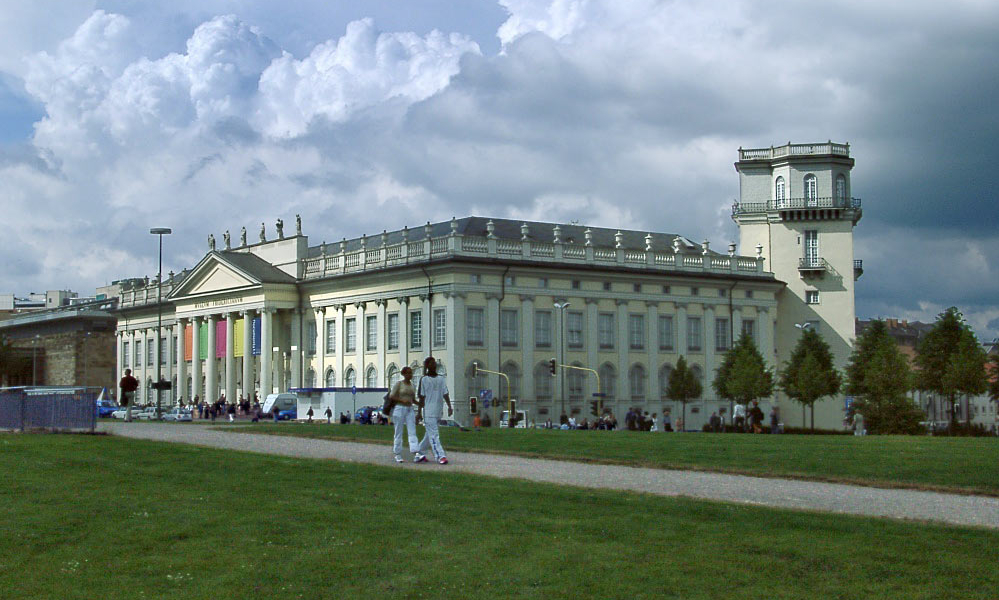 Works by a total of 34 participants were shown at this venue. 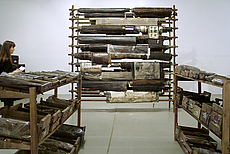 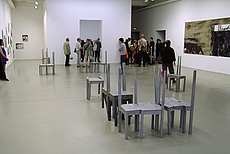 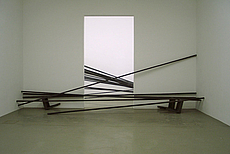 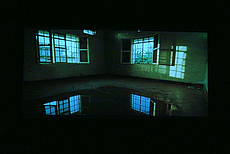 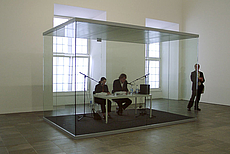 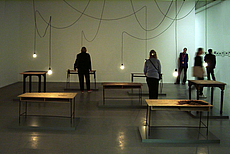 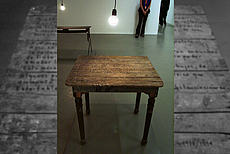 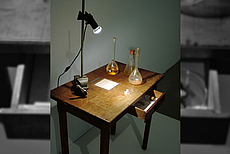