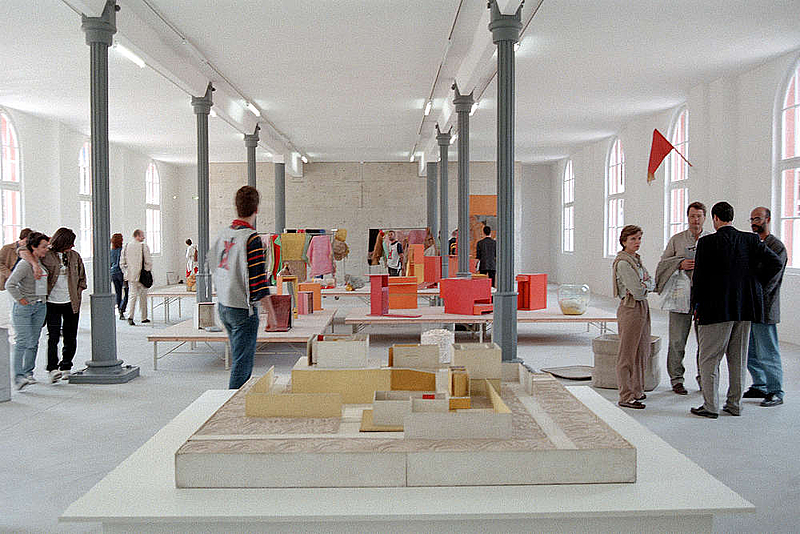 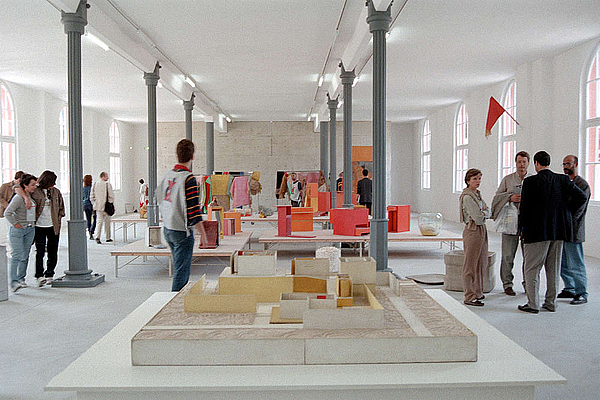 Hélio Oiticica is a major figure of the Brazilian avantgarde in the sixties and seventies.(...) His generation shared the basic assumption that cultural change was necessary for social transformation. He participated in the neoconcrete movement, which rejected the easel painting and attempted to move the experience of color into space and time, as in the work of Mondrian. Oiticica rapidly sought to broaden his conceptions to embrace a "general constructive will." Melding an original interpretation of artistic modernity with contributions from Brazil's highly pluralistic society he developed his art as a kind of ordered delirium, an organized trance.

(From a text by P. Sztulmann, dX short guide)