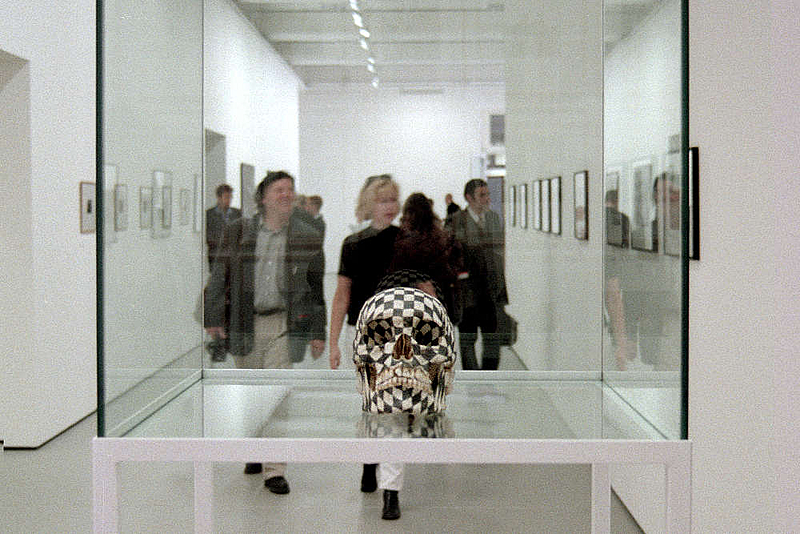 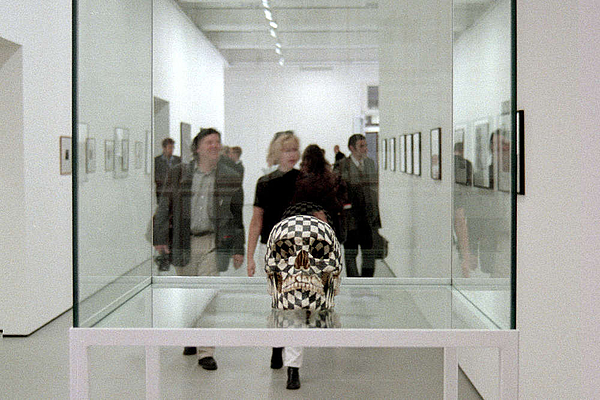 A human skull formed the departure point for this contribution by Gabriel Orozco. In deliberate, highly concentrated work, the artist has covered the skull with a network of narrow lines. Orozco calls this unusual skull-topography a »drawing in the third dimension« whose process of emergence has been carefully documented in photographs. In coming to terms with the sculptural structures of the skull, Orozco succeeds in imbuing its original iconography with a fresh, poetically abstract quality giving rise to a new object that can obviously comply with several possible definitions of sculpture. On the one hand, it satisfies the abstract aesthetic aspirations of a modern Western concept, on the other it transports ritual and cult features that link it with traditions cherished even in Europe, especially in Catholic countries: bleaching the skeletons of the death decorating them, and then putting them on display in specially erected charnel houses.

(From a text by Suzanne Prinz, dX - short guide)