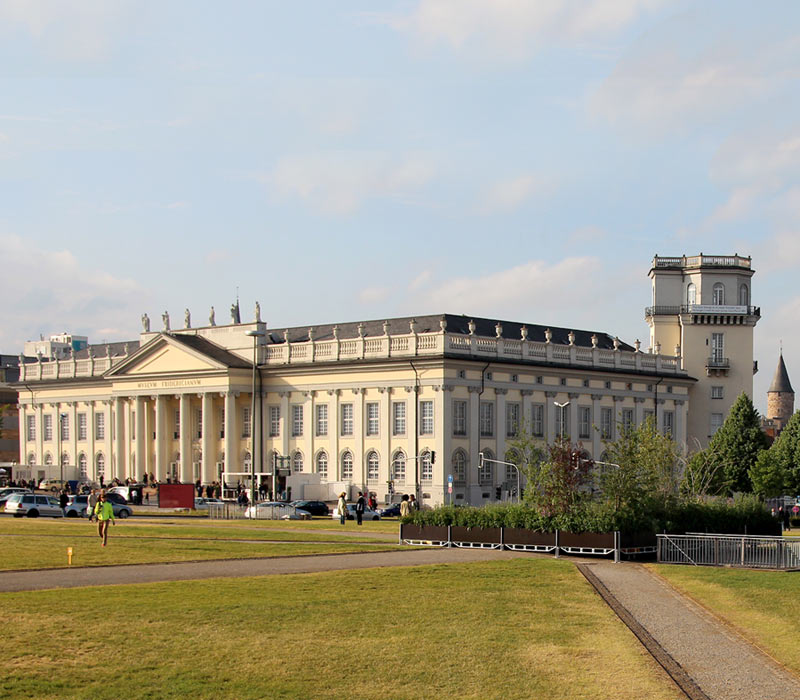 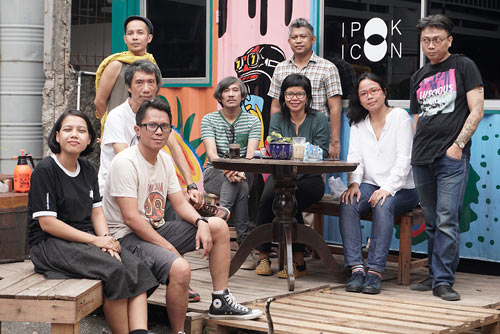 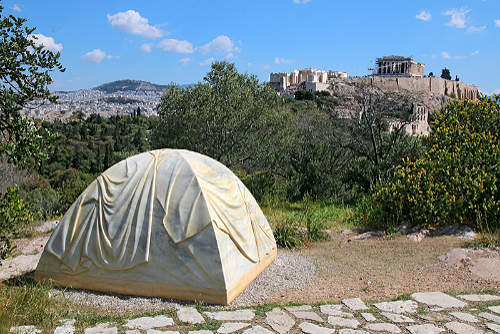 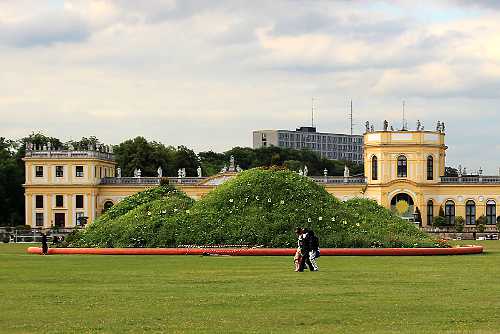 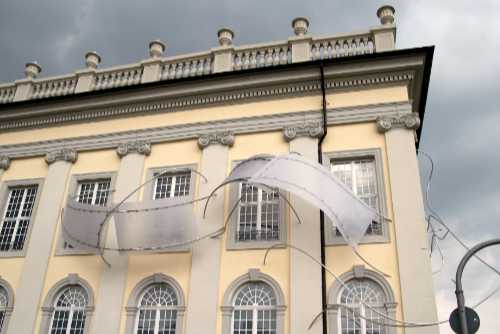 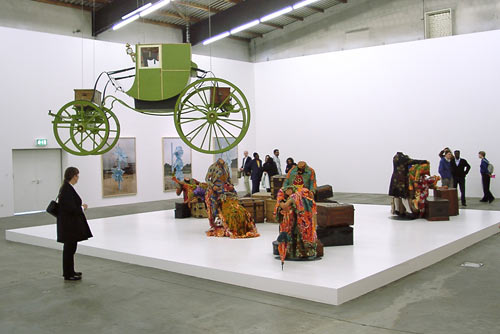 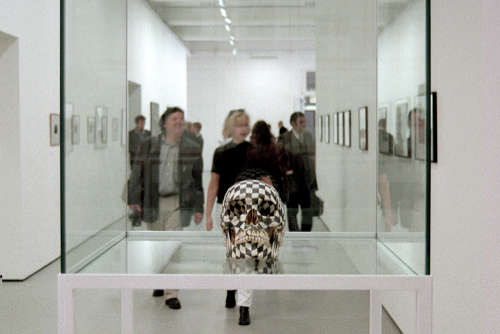 In 1955, the Kassel painter and academy professor Arnold Bode endeavored to bring Germany back into dialogue with the rest of the world after the end of World War II, and to connect the international art scene through a "presentation of twentieth century art."

He founded the "Society of Western Art of the 20th Century" in order to present art that had been deemed by the Nazis as degenerate as well as works from classical modernity that had never been seen in Germany in the destroyed Museum Fridericianum.

The first documenta was a retrospective of works from major movements (Fauvism, Expressionism, Cubism, the Blaue Reiter, Futurism) and brilliant individualists such as Pablo Picasso, Max Ernst, Hans Arp, Henri Matisse, Wassily Kandinsky, and Henry Moore. In this journey through the art of the first fifty years of the century, German founders of modern art such as Paul Klee, Oskar Schlemmer, or Max Beckmann were presented alongside classics of modernism.

An enormous hunger to compensate for the lack of information about international tendencies in art motivated 130,000 visitors to come to Kassel for the exhibition, which acted as both a survey and a forum for contemporary art.

Encouraged by this unexpected success, Bode planned a second exhibition in 1959, thus establishing the exhibition cycle of documenta. Since 1959, the exhibition has been organized by a limited liability company with the City of Kassel and State of Hesse as shareholders.

Arnold Bode led the exhibition up until documenta 4 in 1968, in cooperation with such renowned art historians such as Werner Haftmann, Will Grohmann, Werner Schmalenbach, and Max Imdahl. documenta increasingly became a seismograph of developments in contemporary art.

A new format for the exhibition’s organization started in 1972, with Harald Szeemann appointed as "Secretary General." On behalf of the board of documenta gGmbH, an international jury is assembled to appoint the Artistic Director for each exhibition. In 1997, Catherine David became the first woman to direct documenta.

Each documenta takes its character from the ideas and concept of its Artistic Director, and is therefore not only a forum for current trends in contemporary art, but a place where innovative and standards-setting exhibition concepts are trialed. In each edition, documenta has played a leading role in taking the international discourse about art in new directions.

Over the past decades, documenta has established itself as an institution that goes far beyond a survey of what is currently happening, inviting the attention of the international art world every five years for this "museum of 100 days." The discourse and the dynamics of the discussion surrounding each documenta reflects and challenges the expectations of society about art.

documenta und Museum Fridericianum gGmbH is a non-profit organization supported and funded by the City of Kassel and the State of Hesse, as well as by the German Federal Cultural Foundation.

(From information by documenta)

See also:
History of documenta ►
Brief overview on all the documenta editions since the start in 1955

Platform6
On April 29, 2021, documenta archiv launched Platform6, a virtual platform created in honor of Okwui Enwezor. This dynamic and evolving online project is intended as a place for animated discussion about Documenta11 and the current relevance of its discourses.
More about and access ►