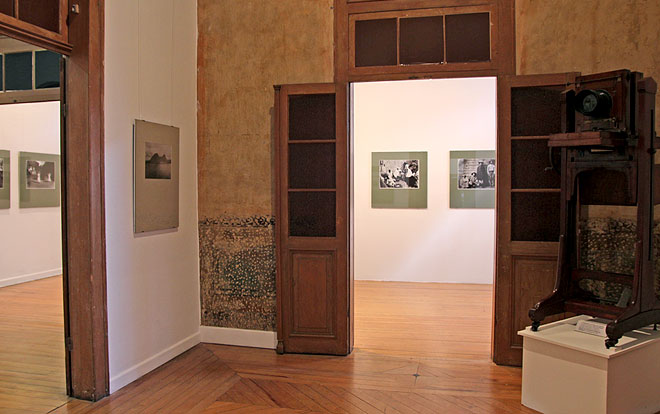 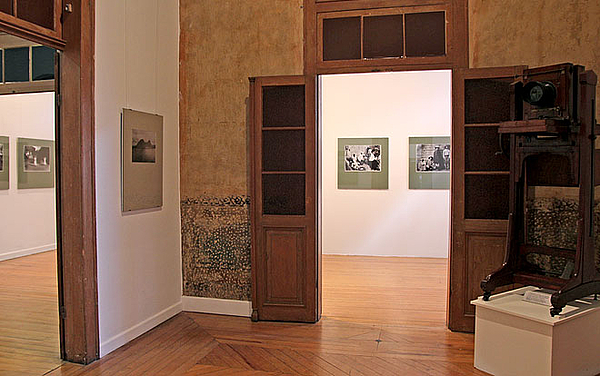 Exhibition of photos by Auguste François who was French consul to Paraguay between 1894 and 1895. Parallel to his diplomatic missions, he was a passionate photographer. The images he captured during his brief stay in the country constitute a invaluable testimony of Paraguay at the end of the nineteenth century. The exhibition at the Museu da Fotografía includes an album of original photographs from 1894, some twenty glass plates, reproductions and a video documentary. Furthermore, several inedit images from Rio de Janeiro, Brazil, are on display.