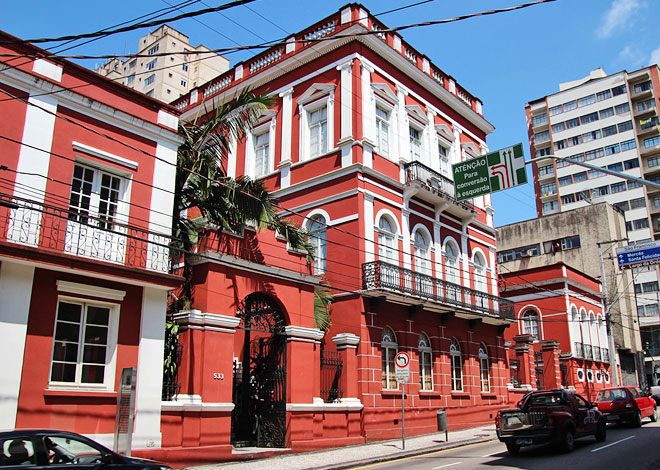 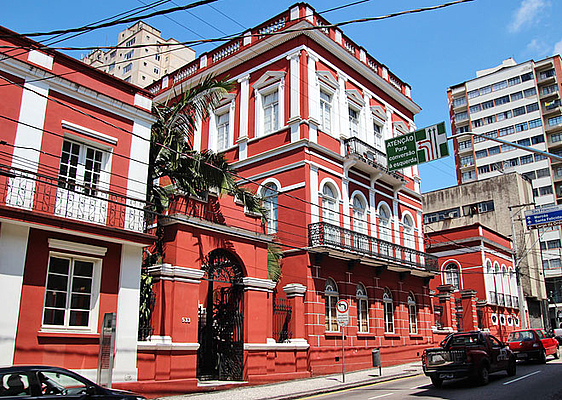 The Museum of Engraving of the city of Curitiba opened in 1989. It hosts a permament collection of more than 5,000 works by artists from Brazil and other countries. The construction of the building, also called Solar do Barão, has been finished in 1883, and modified in 1894.

The complex with its aprox. 3,000 sq m space has been restored between 1980 and 1983. Beside of the Museu da Gravura it hosts the Museu da Fotografia and other cultural spaces and offices as well as graphic studios of the Cultural Foundation of Curitiba.

Videos, photographs and installations at the Museums of Engraving and of Photography.