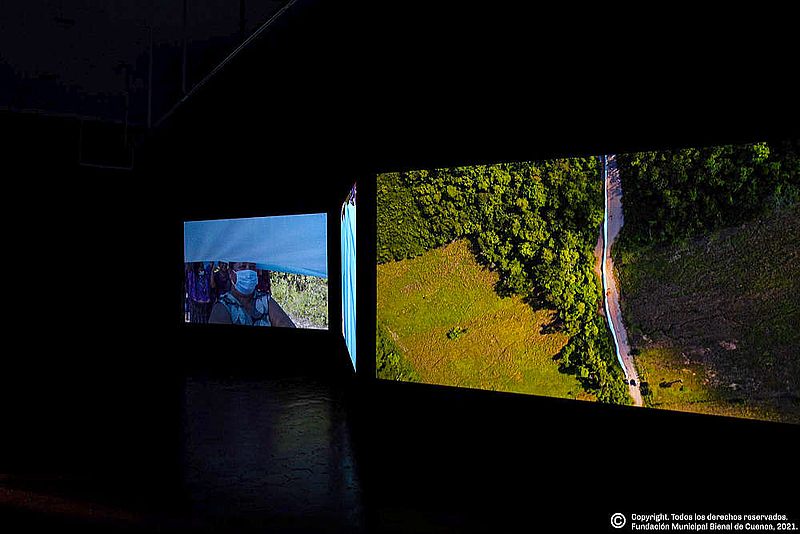 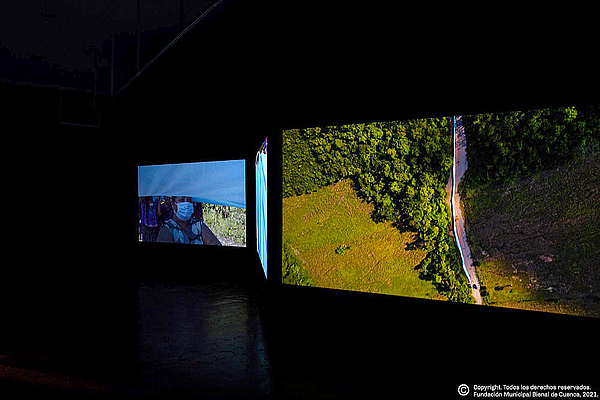 Since the origins of human civilization, water has been at the epicenter of the development of communities that settled near rivers, lakes and springs. In 1995, the vice-president of the World Bank, Ismail Serageldin, predicted that the wars of the 21st century would be over water, as happened with oil in the previous century. In Guatemala, Regina José Galindo's place of origin and residence, 95% of the water bodies are contaminated with high doses of organic matter, toxic elements, microorganisms and carcinogenic materials. For this reason, the artist developed Rios de Gente, a project conceived together with Abelino Chub Caal, a community leader who defends the rights of indigenous peoples and the Guatemalan territory.