Curators of the Cuenca Biennial 2018 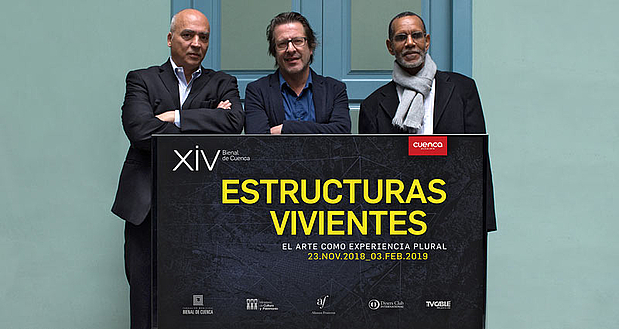