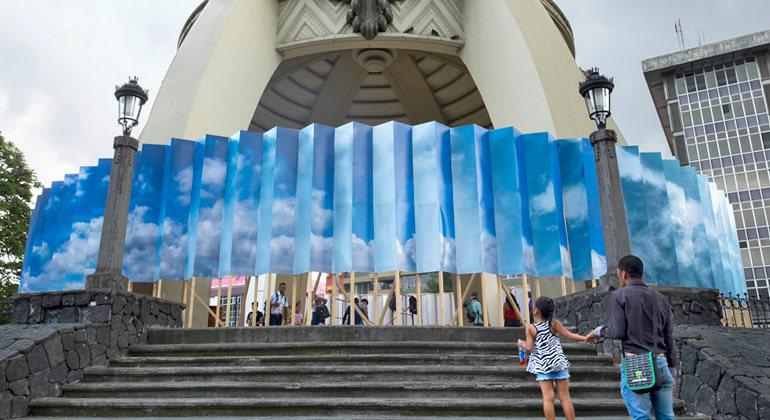 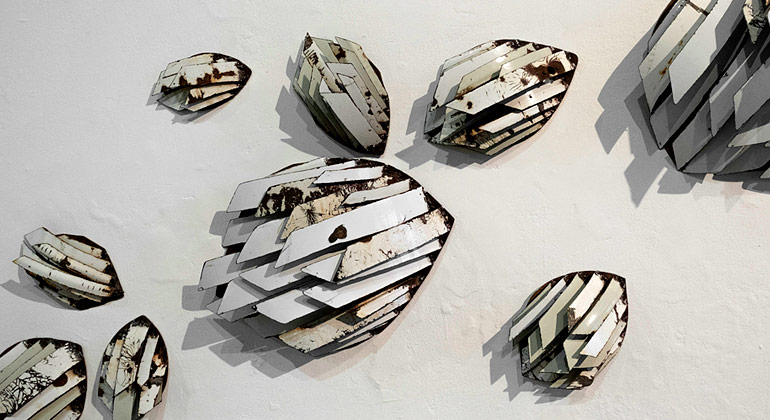 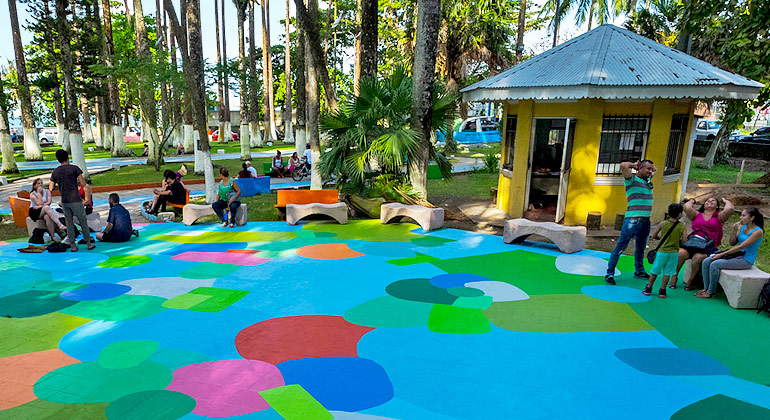 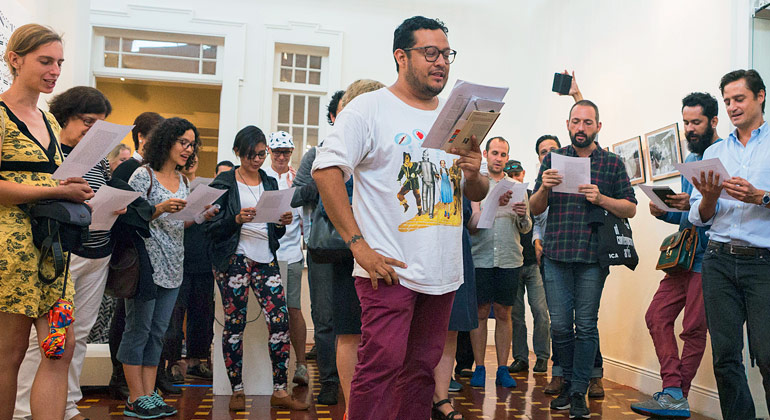 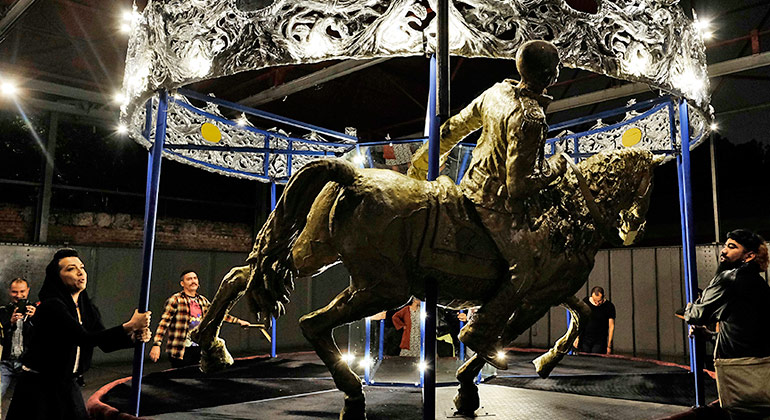 Photo tour
Highlights of the exhibitions and projects

Todas las vidas (All the Lives)

The Central American Biennial has been held since 1998. Promoted by a group of professionals and entrepreneurs from the region, in its nine previous editions, the Biennial followed a model in which each edition was held in one of the Central American capitals, and brought together works by six artists from each one of the countries: Costa Rica, El Salvador, Guatemala, Honduras, Nicaragua and Panama.

For nearly twenty years, the Biennial has given the region a shared event, bringing together artists and works from the different contexts, promoting a territory of ongoing negotiation between institutions and artistic practices and providing a systematic space for the visibility and legitimation of art from Central America.

Todas las vidas (All the Lives)

For its tenth edition, with Costa Rica as the host country and the host organization being Empresarios por el Arte, chaired by architect Ronald Zürcher, the biennial decided to change its model to one based on a regional curatorship. The project "Embroidery and overflows" by curator Tamara Diaz Bringas was selected for the X Central American Biennial, aiming to consolidate the existing cultural networks, as well as promoting and strengthening ongoing research processes and artistic experimentation.

For the X Central American Biennial, a conceptual framework was proposed entitled “All the Lives” which derived from the curatorial process initiated in mid-2015, which included meetings, discussions and exchanges with artists, groups and active spaces from each of the countries.

Some of the questions stated where: How can we collectively define the conditions for a livable life? What processes facilitate sustainability and expansion of life, and which instead pose a threat to vital processes in a subjective, ecological and social sense? What tools can we use to question a system that prioritizes some lives as worthy while considering others as residual? Is it possible to revert inequality?

"All the Lives" posed questions about institutions and practices that distribute the normal and the monstrous, how standardization technologies work on our bodies, our relationships and our behaviors, and how to imagine other ways of living and relating. The X Central American Biennial interrogated that which is public and affirmed the collective as resistance to confinement in the private, or the privatization of that which is collective, and questioned the role of art in the invention of other spaces of sociality, play, party, collective organization.

Where did the X Central American Biennial take place?

The X Central American Biennial was developed in an expanded format, which included activities, workshops or exhibitions within the six countries of the region, before and after the event in September 2016. In Costa Rica, from August the 30th to the 30th of September, the biennial was held at various venues and public spaces.

(Information from the Central American Biennial) 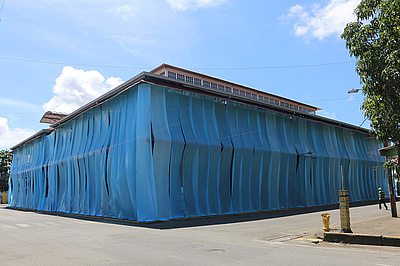 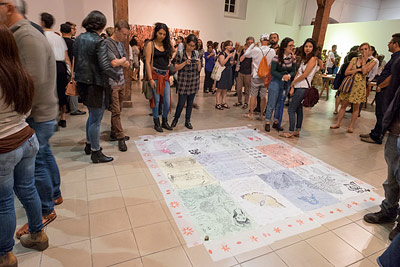 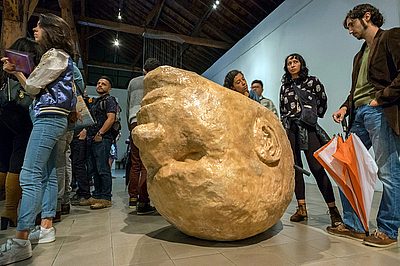 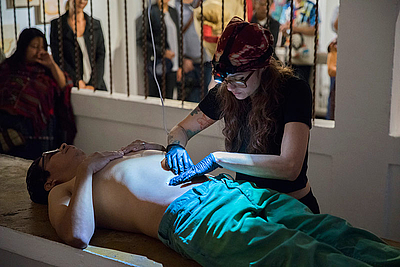 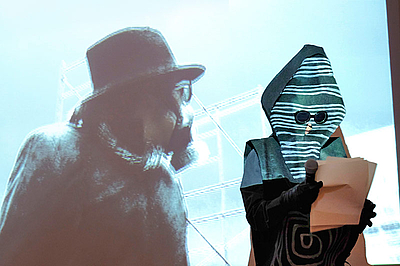