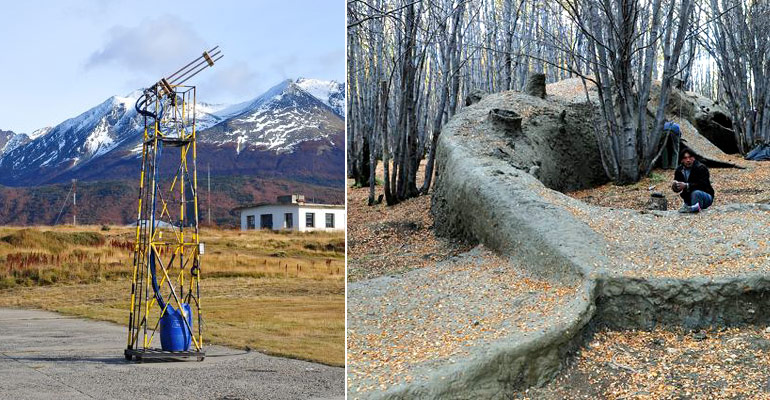 Photos and information of art works and projects at almost all the venues in and around Ushuaia, and at other places

Intemperie - Exposed to the Elements

As a continuation of the 1st Biennial of the End of the World, which took place in 2007 as a contribution to the International Polar Year, the event's second edition deals again with the particular location of the place at the very edge of our inhabited world. But the theme of the second Biennial in 2009 is much broader: Intemperie (in Spanish "anomaly of the weather", also used in a la intemperie as "without shelter") is about the relationship between mankind and climate, and its threatening effects.
Curatorial text

The 2nd edition of the Bienal del Fin del Mundo is divided in several chapters, some of them before and some after the main exhibition in Ushuaia.

Hangar, old aiport
5,000 sqm, at the shore of the Beagle Channel. Central venue of the Biennial, including more than 20 works, mainly video installations

Punta Arenas
In Chile, 250 km Northwest of Ushuaia, at the Strait of Magellan. Project by Sebastián Preece. 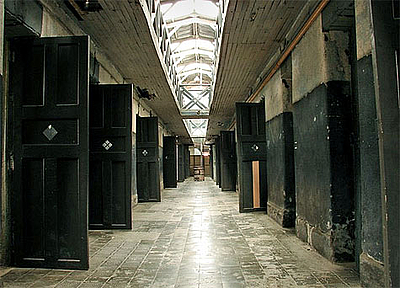 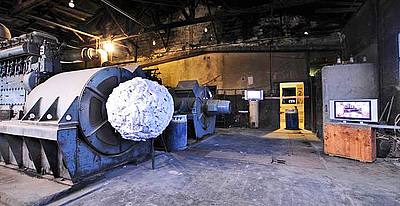 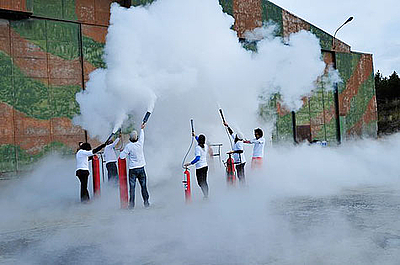 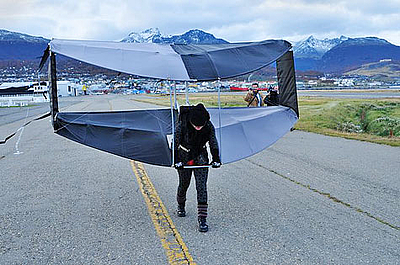 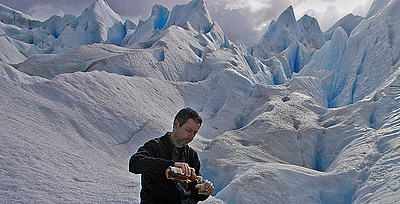