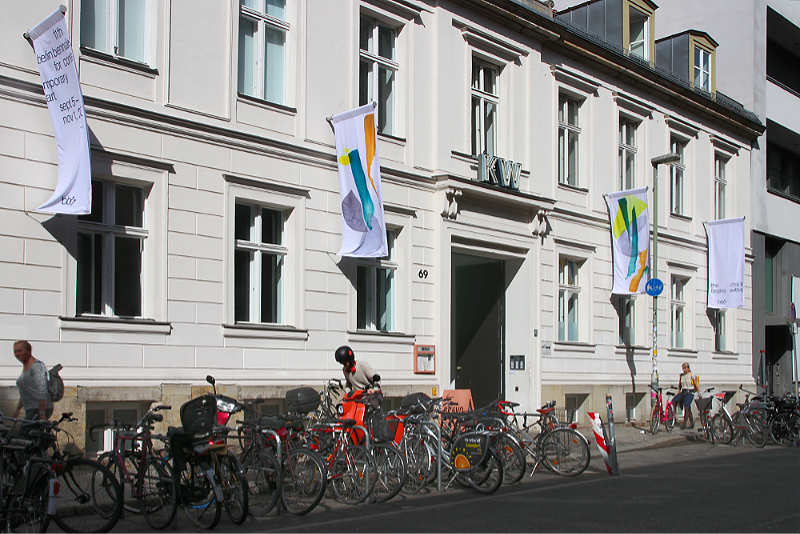 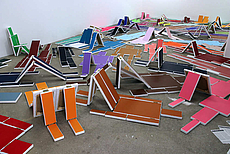 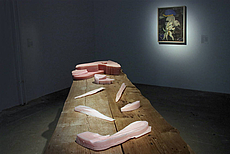 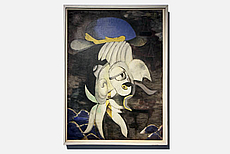 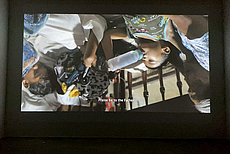 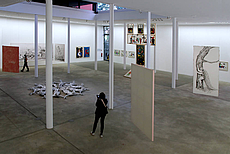 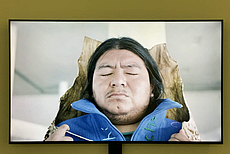 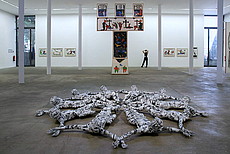 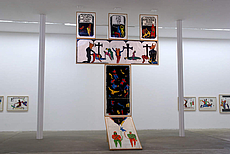 Can patriarchal violence be purged from our collective bodies? The white father, the priest and the statesman, preaching from their nationalist pulpits continue to be celebrated by the masses. Within this barefaced crowd of worshippers bodies press up against one another. The sexual politics of fascism can be felt in a communion of ecstatic repression that lashes out at all heretics. The religion of colonial capitalism, in its many mutations, continues its criminal rampage against a rising majority of non-believers. They, in turn, are defacing the old pale gods and their fundamentalism, vandalizing their cathedrals, proclaiming that their statues will also die. The clergymen warn that this pagan enemy is powerful, invisible, and everywhere, and fortunately they are. Confronting the new theocrats and their followers, their murderous histories, stand those who fight back by simply living their lives. Their very existence is an exercise of survival, manifested in the everyday struggles occurring at this very moment all over the planet: Lullabies sung by elders, insurgencies woven by Indigenous women, children torn from their mothers finding new kinships. Emancipatory cosmologies and sexualities create personal and collective antichurches, queer and transfeminist temples, which confront the tactics of fear and fanaticism spread by the autocrats and their macabre processions. They say, "We are the granddaughters of the witches you weren’t able to burn." They perform rituals of feminist solidarities. They invent matriarchal alliances of rebellious mourning. They share their vulnerability and their stories. They are spiritual healers. And, they are always many, never just one.

Since its inception in the early 1990s, KW Institute for Contemporary Art has devoted itself to the central questions of our times through the production, presentation, and dissemination of contemporary art. The Berlin Biennale for Contemporary Art, which was launched soon after, emerged from a pressing desire for an extensive dialogue with the international discourse around contemporary art. In addition to other venues across the city, the Berlin Biennale has regularly used KW’s exhibition spaces since 1998. Numerous outstanding artists and internationally renowned curators have since realized important new works and exhibition projects there, establishing the two institutions located under the roof of KUNST-WERKE BERLIN e. V. as vibrant venues for progressive artistic practices, both within the Berlin art scene and internationally.