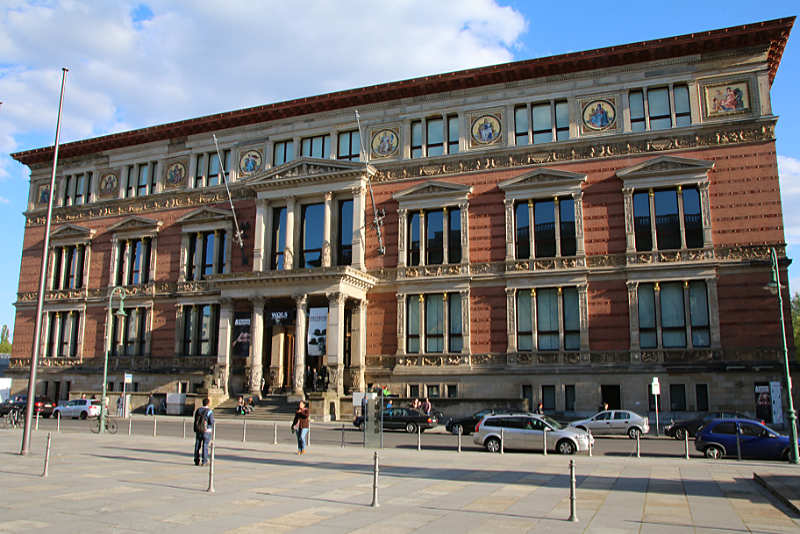 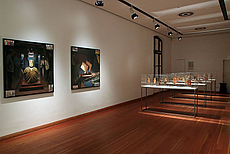 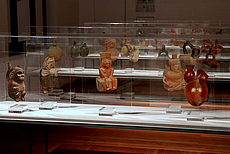 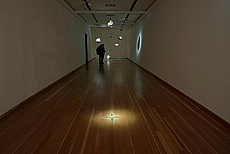 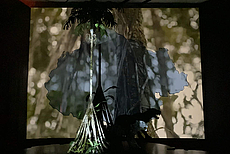 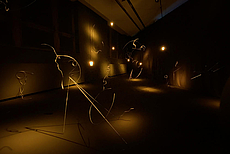 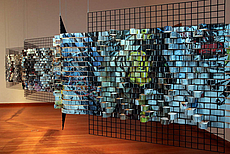 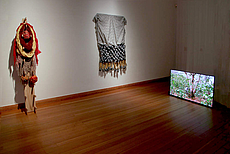 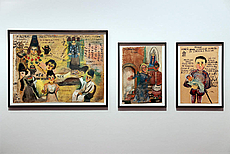 How to grieve the loss of that which was never allowed to exist? All that was erased and silenced in the name of progress, of beauty, of the future? Museums have been built on such multiple deaths. Those pieces of worlds being broken, their looted belongings, continue to be displayed in small glass coffins. Unable to shake off their impulse to possess and incarcerate, museums eased into modernity by reaffirming that all knowledges are indebted to their "discoveries. " Hygienic white walls declared plagues and plantations a thing of the past. Clean slates and grand halls were built to celebrate their great men and their monumental art. Making things new as a way of fixing the past in a perpetual power relation to their present, highjacking temporality itself. But the stones remember the centuries of burning forests, of depleted lands and lives. They have been observing, and they know that time cannot be broken into a straight line. The ancient sounds of the birds, of the rivers and the rocks ripped from the ground roar over us. Those evicted from history do not ask for permission to exist, and they refuse to forget. They warn us that the dark smoke rising from the cracked mother earth poses dangers to all who inhabit her, that the falling sky is an imminent threat. Aware that these walls cannot contain their experiences or those of their murdered elders, they practice listening to heal the wound the world has become. Their stories of disappearance will be heard and felt. They demand neither inclusion nor new ideas but the unequivocal release of all hostages.

In 1881, the Gropius Bau opened as a museum and school of decorative arts. In view of its eventful history and the variety of institutions that have been active here over the years, the Gropius Bau is organized as an open framework for addressing a broad variety of artistic practices and modes of thinking. Since Stephanie Rosenthal took over as director in 2018, the program has focused on opening up the institution as a location for artistic creation and exchange. The active collaboration with contemporary artists aims at revealing creative processes, presenting new perspectives, and reflecting the possibilities of the institution. A central reference point for the program is also the nuanced examination of the building’s geographical location, history, and present-day status, including questions of land, borders, trauma, care, and repair.