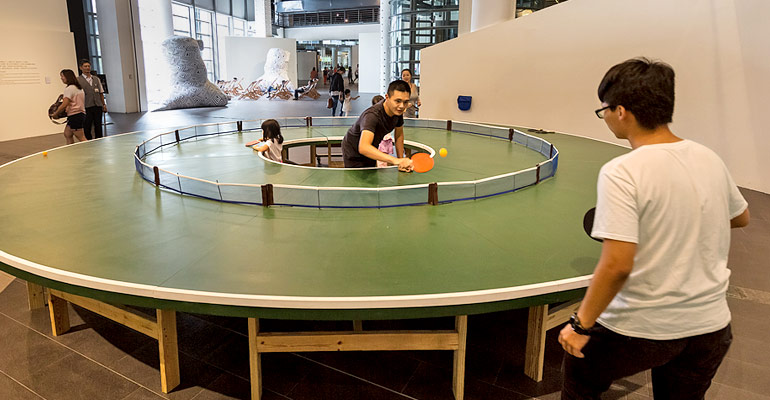 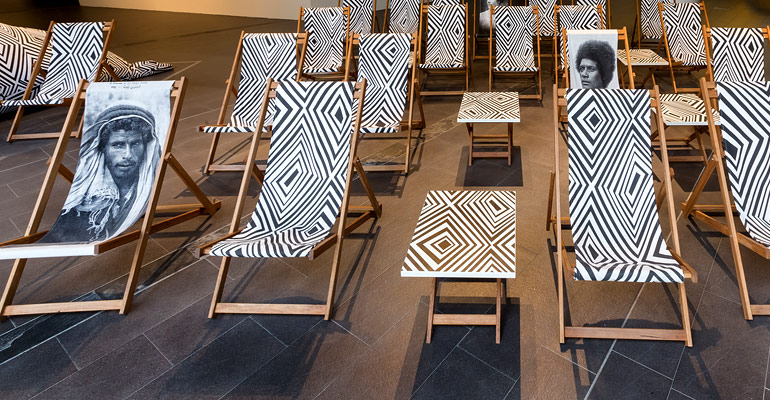 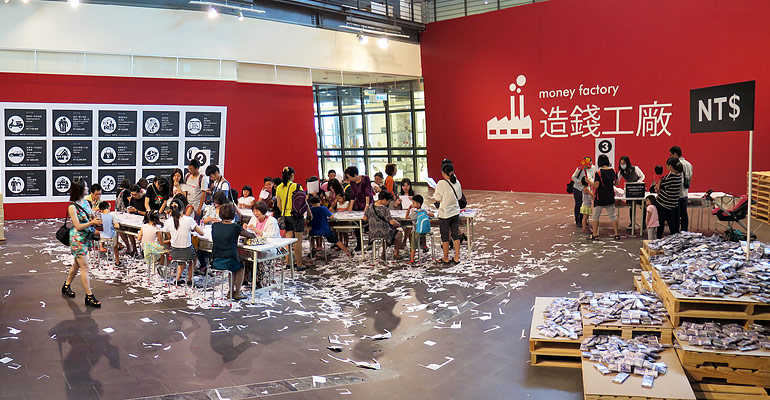 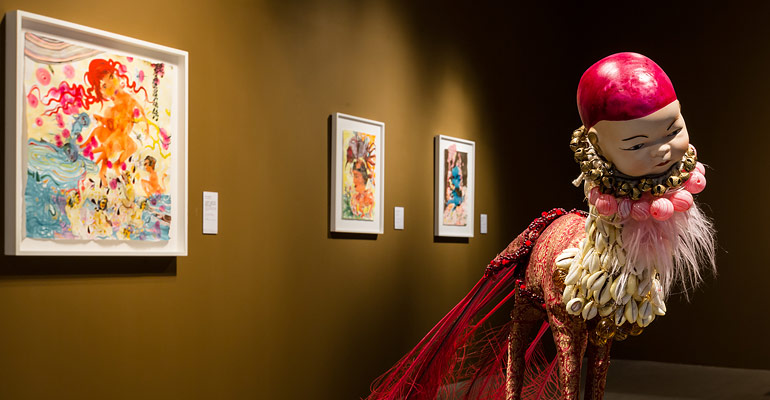 The National Taiwan Museum of Fine Arts (NTMoFA) presents the fifth Asian Art Biennial from 19 September until 6 December 2015. Under the direction of staff curator Ms. Iris Huang, this year’s theme is Artist Making Movement, reflecting on the restlessness and instability observed in Asia today, and the trend of artists taking action via art to break away from current conditions. Artists are getting more involved in their societies and engaging in deeper reflections and contributions about regional history, as proposals and feedback are targeting Asia’s current problems. Aiming at challenging institutions, artists are using their individual values to actively respond to the new era. New turning points are embarked upon, signifying an ongoing process of reevaluation and innovation for Asia’s new cultural system. At the same time, the community in Asia is also projecting a sense of active anticipation and activism targeted at a collectively envisioned future.

NTMoFA has always departed from a social perspective that deals with Asia’s reality in life, exploring the diversity, conflicts, compatibility in Asian culture and art. Art’s connection with the everyday life is understood from a realistic foundation, inspiring diverse discussions. Toda’s Asia is no longer merely a singular and rigid geographical region. Due to contemporary globalized socioeconomic developments, Asia has become a mobile cultural concept, with migrating population, fluid capital, and impact from different cultures. With its moving borders, Asia’s external relations and internal irony will continue to be self-challenged, revealing that Asia’s reality and cultural perspective are facing expansion and separation, with art shifting from its former static mode to a more active, dynamic process that deals with the problems. Artist Making Movement is used to evoke possibilities of initiation, subversion, rearrangement, and construction, attempting to open up a possible space for actualization from cracks and fissures. Shifting from a preexisting position, the next step taken is to use the imagination applied in art making to actively engage in discussions and contributions for future proposals.

This biennial includes 28 contributing artists and groups from 17 different Asian regions/countries, with artworks dealing with Asia’s current institutions, human rights, and other problems amidst its moving borders. With increasingly frequent and intense socioeconomic developments and cross-border relations both within Asian countries, and transnationally, these shifting exchanges are drastically challenging preceding viewpoints and orders, and a mobile state with aligning thoughts and actions has become an assertive approach for dealing with the current reality. Problems and the creative environment in Asia faced by artists are cross-cultural and exist in a cultural domain composed of a plethora of divergences.

In addition to the exhibition, Asian art and curatorial symposiums were held on the weekend following the opening, with scholars invited to conduct discussions on the subject of Asia’s cultural diversity. 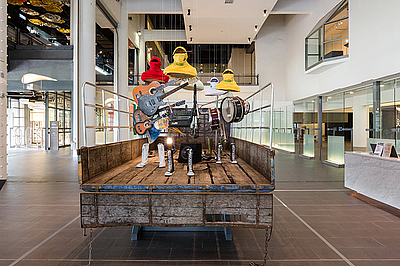 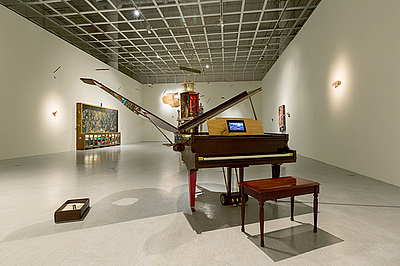 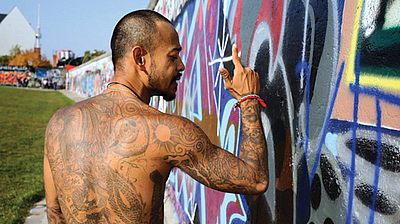