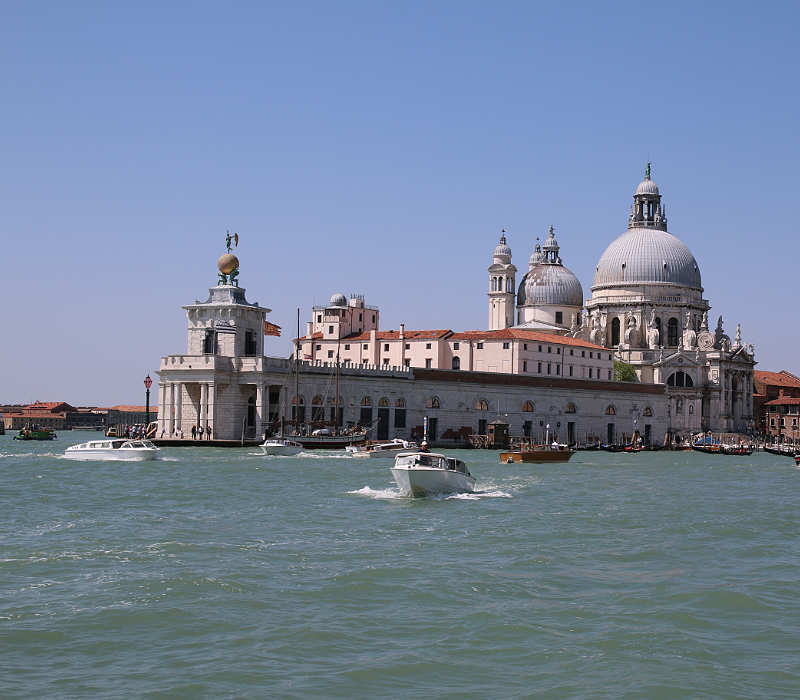 The Punta della Dogana is a triangular-shaped former customs house, located between Canal Grande and Giudecca Canal. The first version from the 15th century was rebuilt up from 1677 by Giuseppe Benoni. From that time dates the tower at the end, surmounted by a statue, carried out by Bernardo Falcone, representing two atlases supporting a gilded globe upon which stands the allegory of Fortuna, that indicates the direction of the wind.

In the 18th and 19th century, Punta della Dogana underwent various transformations, in particular those made by the Austrians during the occupation of Venice (1798 - 1866) and those of the architect Alvise Pigazzi who renovated the building between 1835 and 1838.

In April 2007 Palazzo Grassi won the contest for the creation of a center for contemporary art at Punta della Dogana, launched the year before by the City of Venice. Both partners signed an agreement for a period of 33 years.

The Punta della Dogana with its area of nearly 5,000 square meters was entirely renovated by the architect Tadao Ando, to host works from the François Pinault Foundation, presented in curated exhibitions.

The new center for contemporary art opened to the public on 6 June 2009, with the exhibition "Mapping the Studio: Artists from the François Pinault Collection" at Punta della Dogana and Palazzo Grassi.

(Summarized from information by Palazzo Grassi) 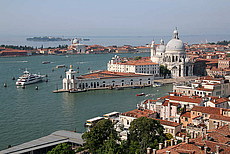 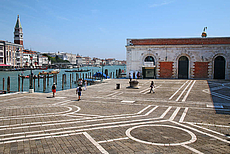 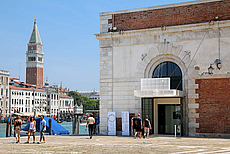 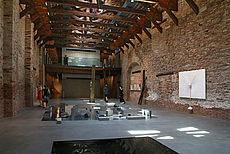 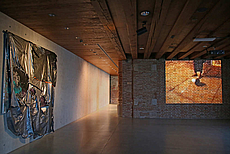 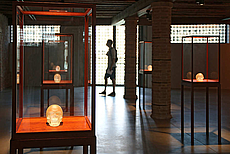 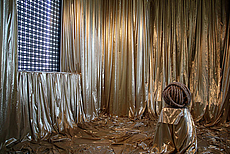 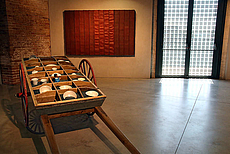