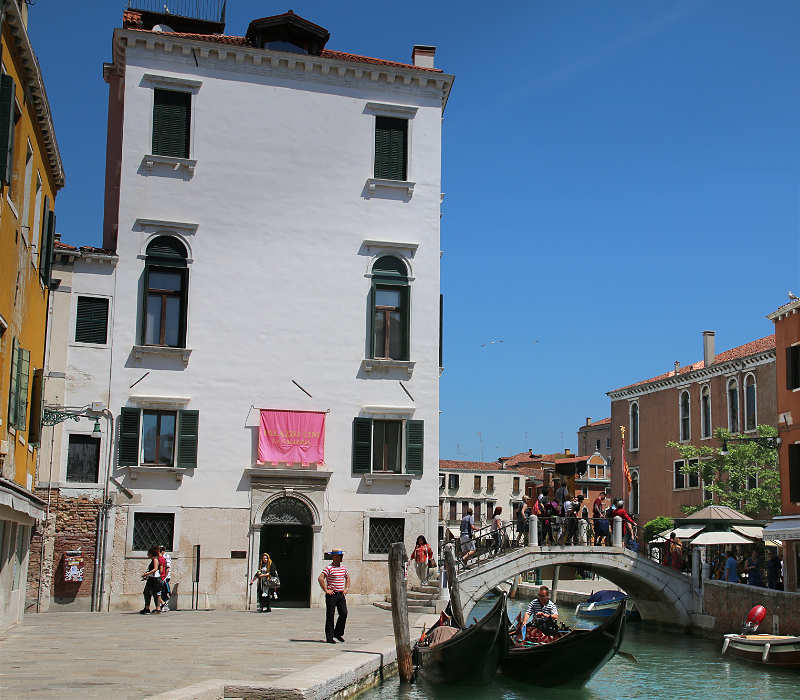 Located between the Peggy Guggenheim Museum and the Accademia Galleries, the 16th-century building used to be the residence of Count Vittorio Cini (1885 Ferrara - 1977 Venice), an entrepreneur and politician, and also one of the great 20th-century Italian art collectors.

The Palazzo Cini Gallery was created in 1984 following the donation by Vittorio Cini’s daughter, Yana Cini Alliata di Montereale, consisting of Tuscan paintings from the 13th to 16th century, sculptures, a series of Renaissance enamelled copper objects made in Venice, a group of Gothic ivories, etc. In 1989 an extraordinary collection of Ferrarese Renaissance paintings was added to the initial collection, courtesy of the Guglielmi di Vulci heirs. 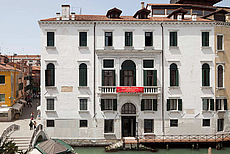 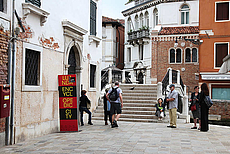 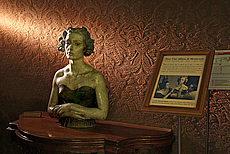 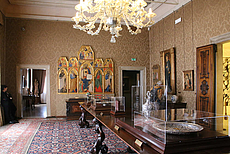 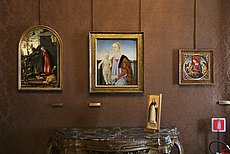 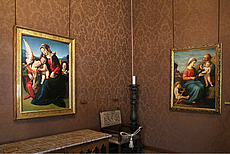 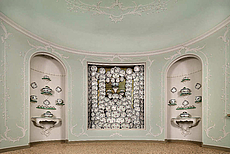 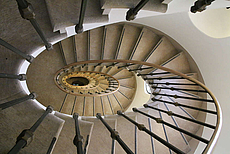