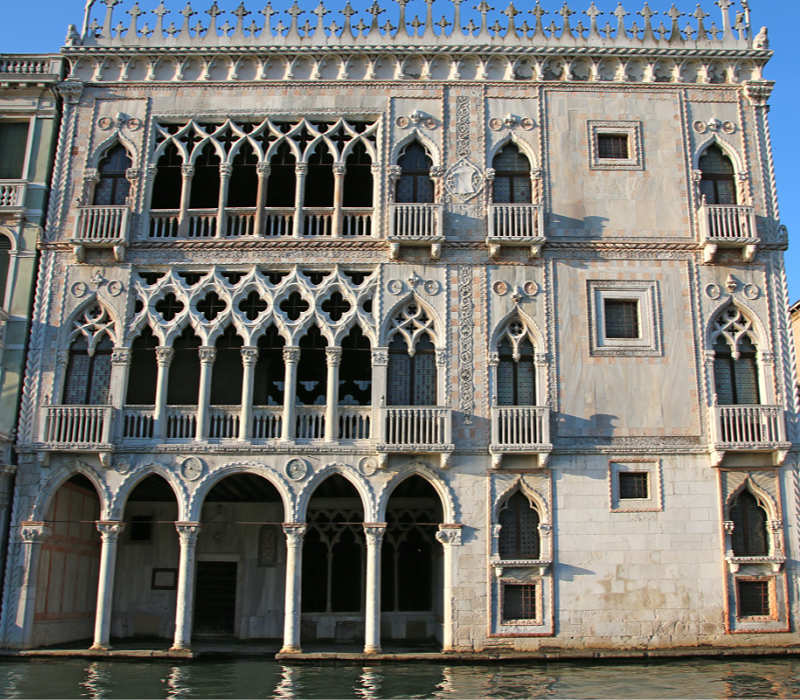 Ca'd'Oro is one of the most famous architectural monuments of the Venetian Gothic period, built up from 1421, commissioned by Marino Contarini, member of a very powerful patrician family. The architects are Matteo Raverti, Giovanno Bon, and his son Bartolomeo Bon. The people called it Ca'd'Oro - House of Gold - because of the gildings that appeared initially at some parts of the façade.

In 1894, the Ca' d'Oro was acquired by baron Giorgio Franchetti (1865-1927) who commissioned and personally oversaw its extensive restoration, in order to recover the magnificence of the past. In 1916 he donated his important art collection and the building itself to the Italian State. In 1927 the Gallery of Ca' d'Oro was opened to the public.

The collection of baron Franchetti, which includes furniture, paintings, medals, tapestries, bronzes and sculptures from the 11th to the 18th century, was enlarged with the annexation of Renaissance’s works coming from suppressed or demolished religious buildings and collections coming from the Gallerie dell’Accademia and the Archaeological Museum.

(Summarized by Universes in Universe from different sources.) 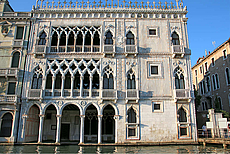 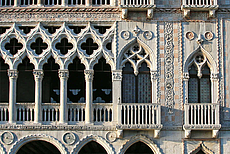 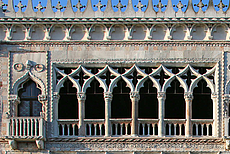 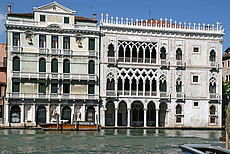 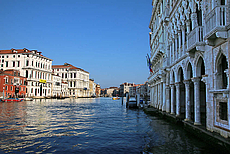