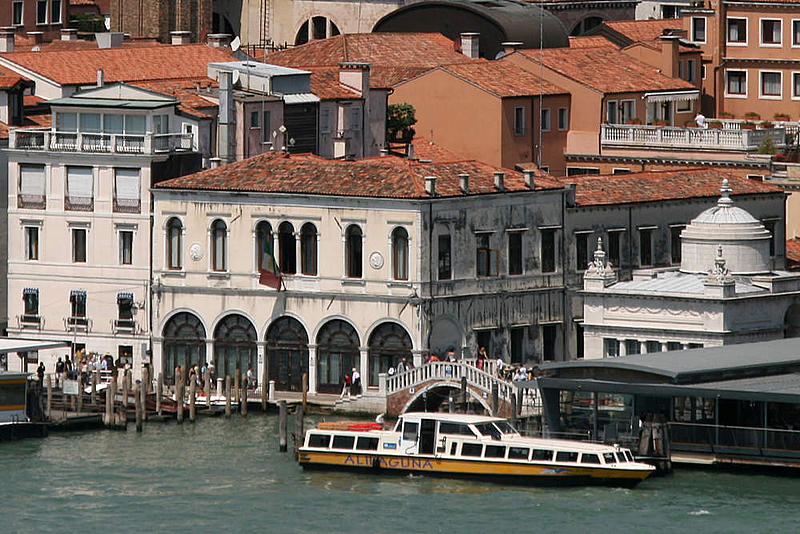 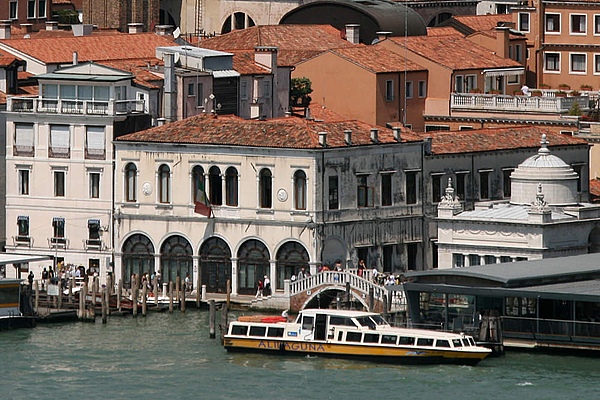 On 24 September 1750, the Venetian Senate founded the Veneta Accademia di Pittura, Scultura e Architettura (Venetian Academy of Painting, Sculpture and Architecture). It was based at the Fonteghetto della Farina, warehouse for flour on the Grand Canal next to the Giardini Reali di Venezia near St. Mark's Square, built in 1492.

After this first art school was transformed into the Accademia Reale di Belle Arti (Royal Academy of Fine Arts) by a Napoleonic decree in 1807, its seat was moved to the secularized church and convent of Santa Maria della Carità and the Scuola Grande next to it.

One of the most important art museums in Italy. The Galleries of the Academy host the world's largest collection of Venetian art from the 14th to the early 19th century.