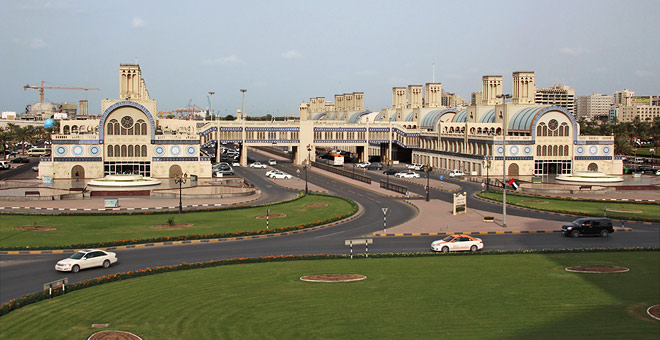 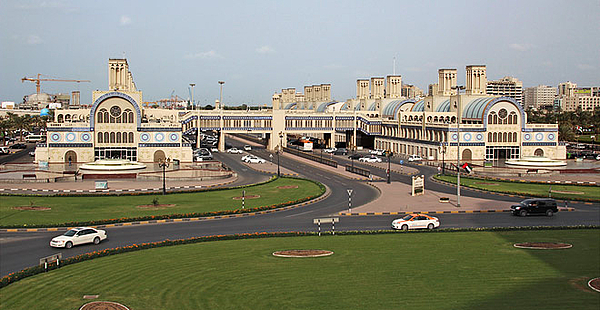 The building has been designed by the British architects Michael Lyle & Partners, based on the ideas and guidance of the Ruler of Sharjah, HH Sheikh Dr. Sultan Bin Mohammed Al Qasimi, and was completed in 1978. The architecture captures the character of a traditional bazaar on a grand scale.

The Central Souk consists of two large buildings, interconnected by bridges, with exuberant vaults and a unique skyline of 20 windtowers.

The Souk al-Markazi, designed as a bazaar on a grand scale, is one of the most impressive landmarks of Sharjah. In two interconnected buildings there are more than 600 shops.