Other places of interest

prev
Other places
next 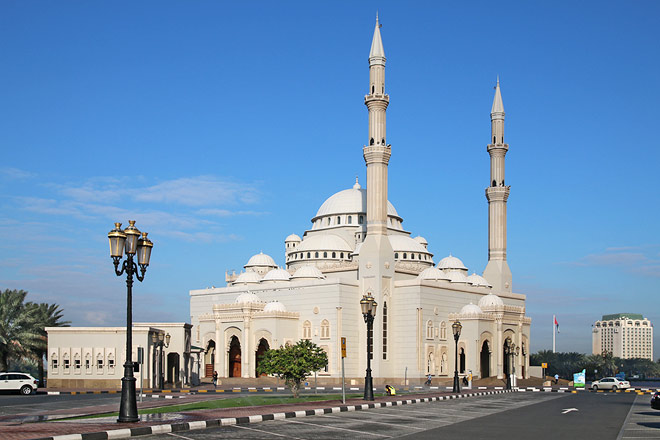