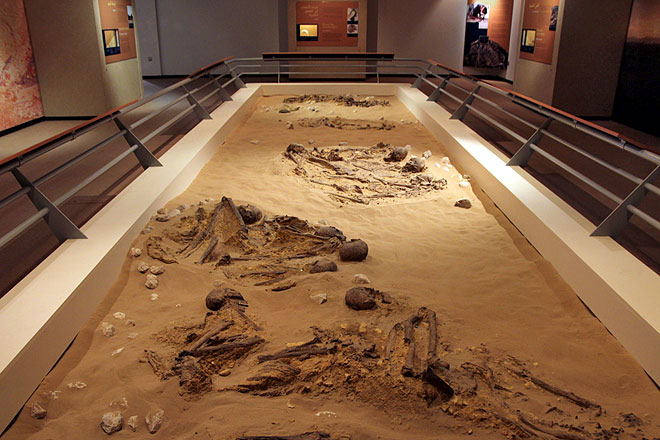 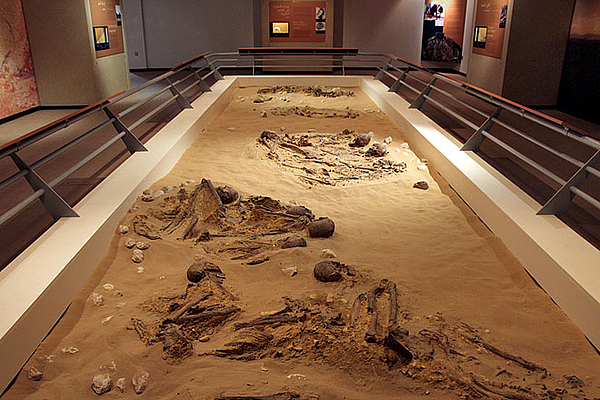 Al-Buhais 18 lies in the interior of Sharjah at the foot of Jebel al-Buhais, and was frequented from about 5200 to 4000 BC. 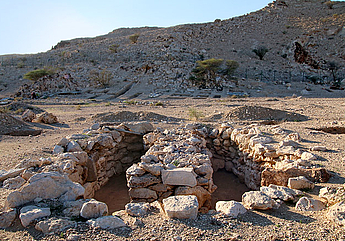