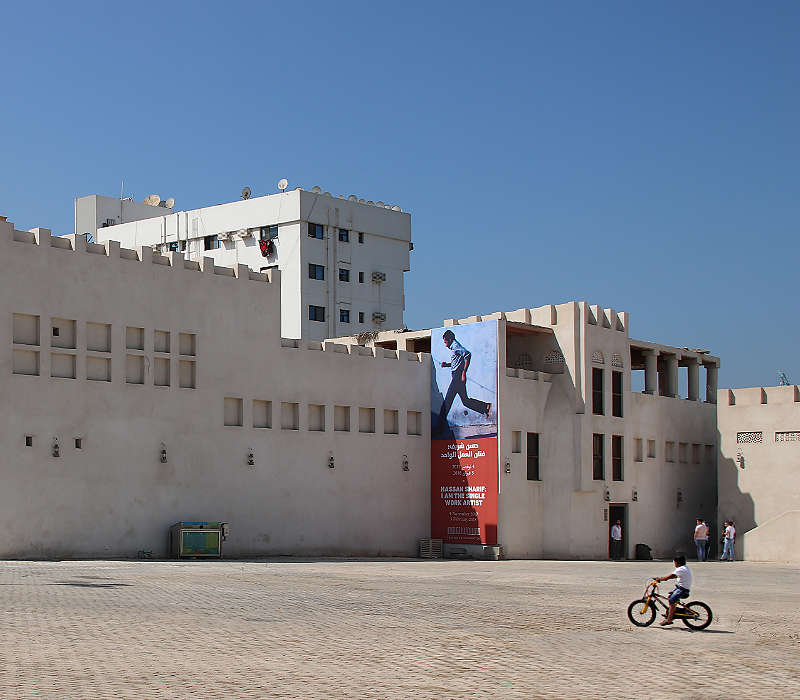 Bait Al Serkal serves the Sharjah Art Foundation as one of the venues for the Sharjah Biennial and for changing exhibitions, workshops and events. 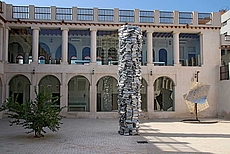 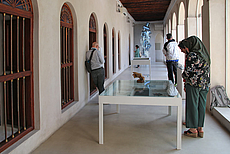 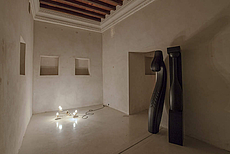 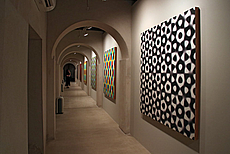 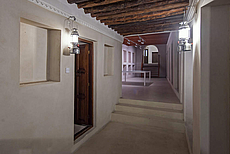 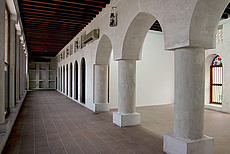 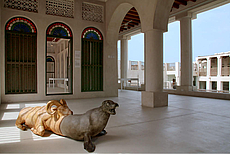 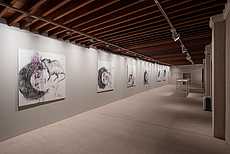