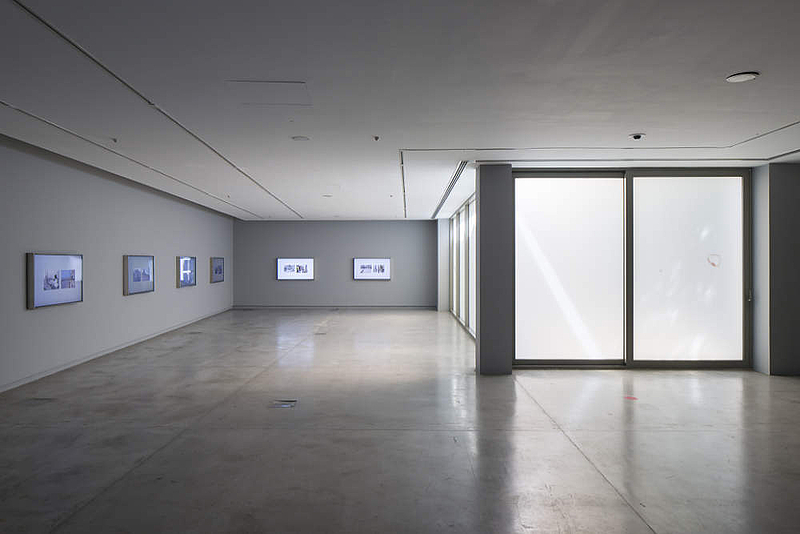 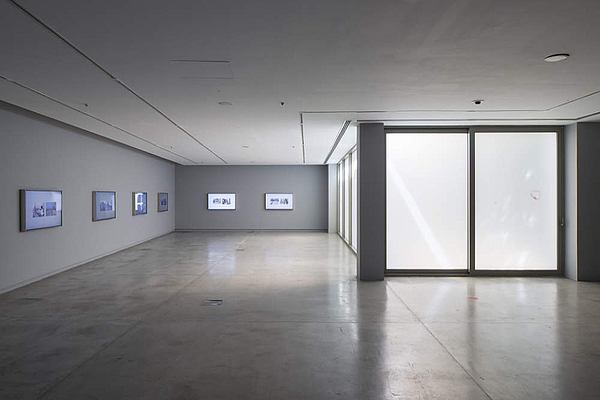 Bassel Abi Chahine is a thirty-one-year-old writer and historian who has managed to obtain a vast inventory of rare objects, photographs, and interviews associated with the socialist militias led by Walid Joumblatt during the Lebanese civil war. All this unprecedented research was done in pursuit of material that could reconstitute what he describes as flashbacks and other unexplainable memories from a previous life. He is the reincarnation of a soldier who died in 1984 at the age of sixteen. His flashbacks are lucid, personal memories of the war. The details of his life sat murky in his mind, and he determined that before and after images could help. Throughout the spring and summer of 2019, Abi Chahine made more than one hundred before and after images showing Beirut during wartime and peacetime. In these videos, Abu Hamdan elucidates an intensification of a strategy he had been using since 2008—to trigger further past-life memories.

Shot Twice (With the Same Bullet) is an audiovisual installation comprised of eight lightboxes. Abi Chahine’s befores and afters are overlaid as still, translucent images onto the white, illuminated background of a television screen. This lightbox condition is then interceded by Abu Hamdan’s silhouette and narration. In these videos, the artist compares Beirut during wartime and peacetime, and elucidates that the observed differences document not crimes of war, but crimes of peace.