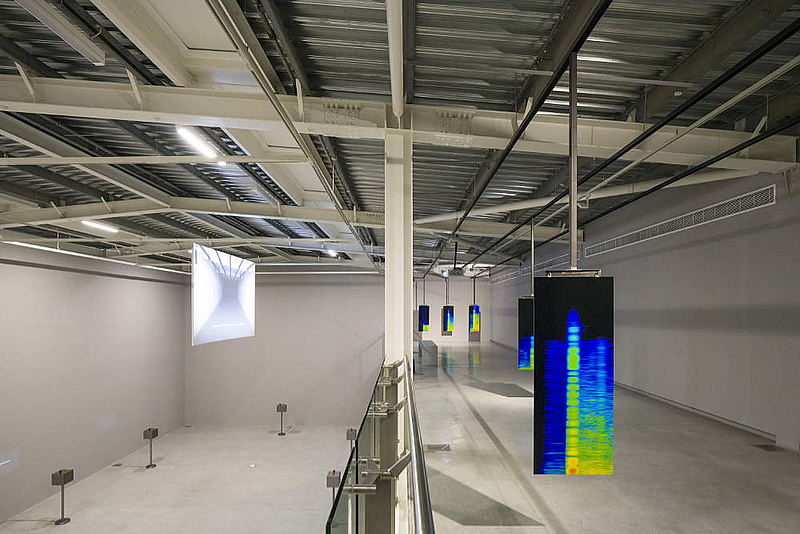 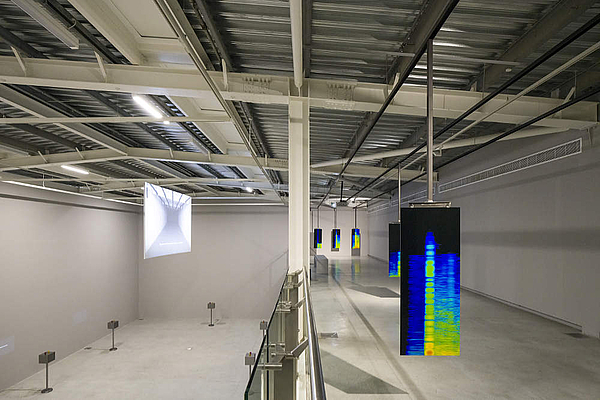 In May 2014, two unarmed Palestinian teenagers, Nadeem Nawara and Mohamad Abu Daher, were shot and killed by Israeli border guards in occupied West Bank of Palestine. Lawrence Abu Hamdan, together with Forensic Architecture, conducted an audio-ballistic analysis to determine whether the soldiers had used rubber bullets, as they asserted, or had broken the law by firing live ammunition.

Private ear Abu Hamdan deployed techniques to visualise the sound frequencies of the fired bullets, generating a detailed acoustic analysis. In these renderings, it became clear that the guards had fired live ammunition rounds, but attempted to disguise the fatal shots to make them sound like rubber bullets. Abu Hamdan’s sonic visualisations later became the crucial piece of evidence picked up by news broadcaster CNN as well as other international news agencies, resulting in Israel to retract its original denial. The investigation was also presented before the US Congress as an example of Israel’s violation of US-Israeli arms agreements.

More than a year after the murders, Abu Hamdan reflected on the event and its investigation, producing from it a body of work about political silence, suppression and the tin ear of the law. The result is Earshot (2016), an installation consisting of spectrographic visualisations of the sounds of ammunition alongside the award-winning film, Rubber Coated Steel (2016).

The former is composed of spectrograms of the sounds of various projectiles, such as a grenade, rubber bullet or live ammunition fired from an M-16 rifle, which depict the timing, pitch and loudness. The horizontal axis represents time; each image captures a one-second timeframe. The vertical axis corresponds to pitch, with low frequencies at the bottom of the panels. The colour codes allude to the loudness of a given pitch at a particular moment in time: red is the loudest, green is less loud while blue is a very low volume.

Time and distance are mapped onto the installation space itself. The positions of the visualisations in the room indicate where the respective projectiles would be on their trajectory if they had been fired from the gallery entrance and then stopped after 0.01 seconds. The setting turns into a virtual snapshot. The spectrogram of a rubber bullet, for example, appears near the entrance, whereas live ammunition fired at the same moment has travelled at a higher velocity and is represented by visualisations near the far end of the room. The gap between the first and the final three images indicates the crossing of the sound barrier, the international legal regulations determining which kinds of ammunitions may be used against civilians in conflict situations.

The video work acts as the tribunal in absentia, because these sounds were never formally or adequately investigated by the Israeli authorities. Using the language of a court transcript the work demonstrates the complexities of listening to occupied testimonies significance of sonic analysis in juridical proceedings. The video tribunal does not preside over the voices of the victims, but rather seeks to amplify their silence, fundamentally questioning the ways in which human rights are heard today.