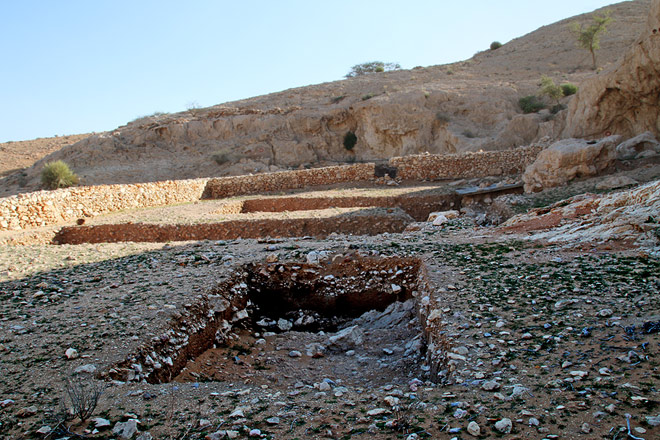 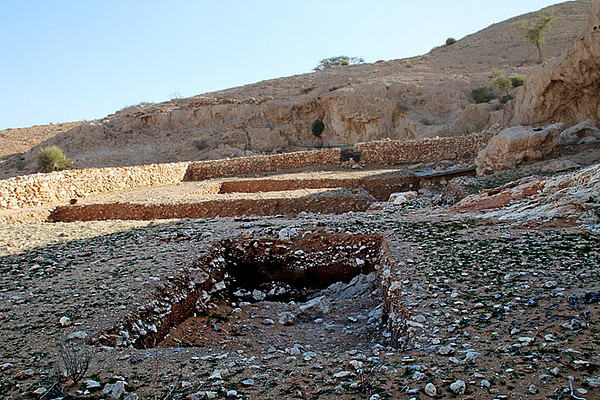 The site is located near the northern end of Jebel Faya on its eastern flank. It consists of a rock shelter and the area in front of it. The excavations began in 2003.

Excavation site at the eastern slopes of Jebel Faya, a rockshelter and the area in front of it. The oldest archaeological finds date from 125,000 years ago.