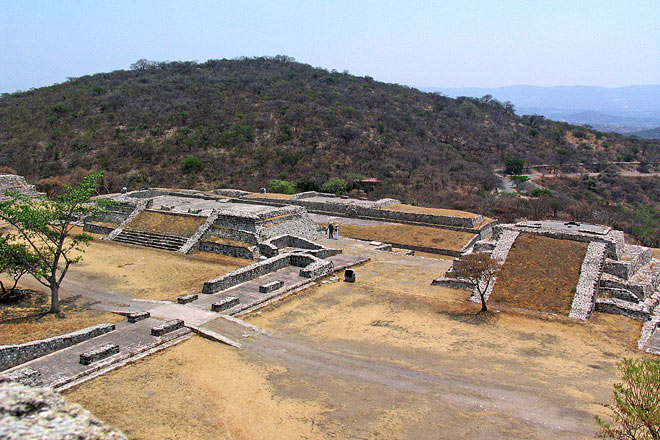 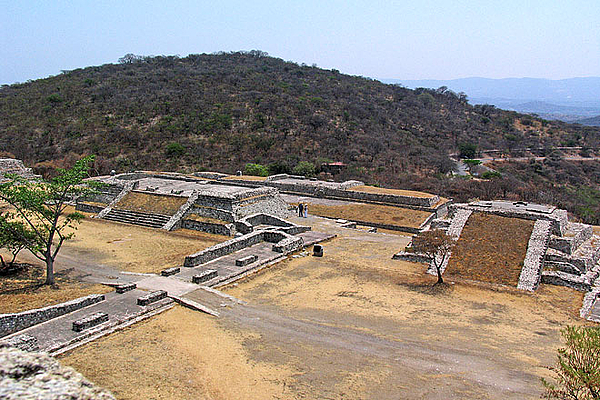 Ramp of the Animals

On the right, the so-called Ramp of the Animals, consisting of 271 stone slabs with representations of animals: birds, serpents, butterflies and different mammals. In the whole area of Xochicalco numerous of such slabs were found, and it is supposed that the ones on the Ramp of the Animals, belong to other parts of the city and were placed there at a later stage.

The most important center in Central Mexico, between 700 - 900 A.D. Its name means "in the house of the flowers".