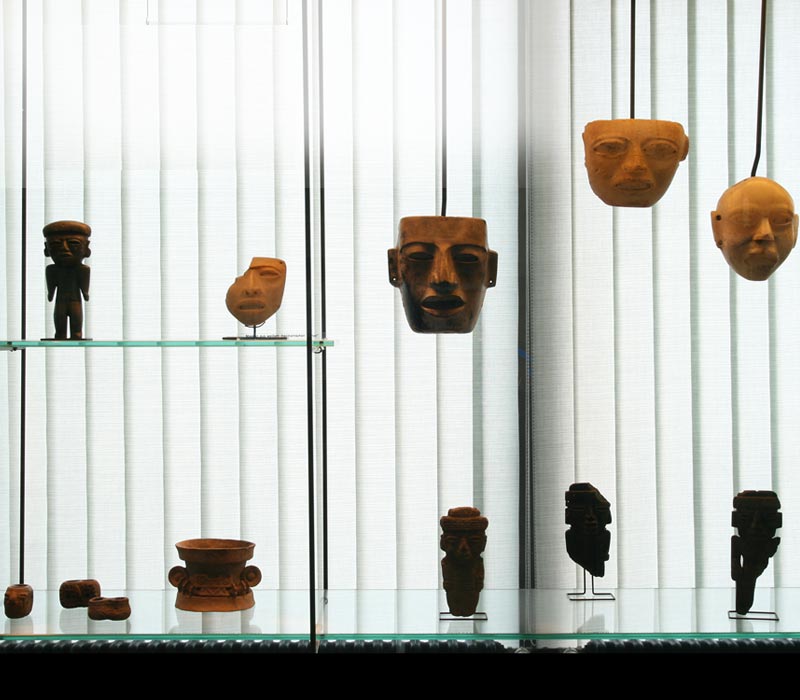 The great significance that the Aztecs (1350-1521) attributed to this great pre-Columbian metropolis when, many centuries after Teotihuacan’s demise (650 A.D.), they shifted the site of their own myth of origin to it, testifies to the great fascination it has exerted ever since – and to this day.

The first German researcher who had the opportunity to visit the ruins of Teotihuacan was Alexander von Humboldt, in 1803. He was the first European traveler to appreciate the culture of the Indians and especially the testimonies of their past, until then little noted.

The Berlin Teotihuacan Collection was assembled in the 19th and early 20th centuries. The Museum owes most of the objects to Eduard Seler, the founder of Mexican Studies in Europe. Between 1887 and 1910, he made seven journeys to Mexico, during which he gathered his extensive archaeological collections. His publications on various aspects of the Teotihuacan culture were groundbreaking. The Mexican archaeologist Ignacio Bernal regarded Seler’s works as "auténticos ensayos culturales basados fundamentalmente en la interpretacion de piezas arqueológicas" (authentic cultural writings that take their fundamental starting point from the interpretation of archaeological finds).

The Teotihuacan Collection in the Ethnological Museum Berlin provides a representative overview of the broad spectrum of material legacies. It is characterized by its possession of items of very high quality from the upper strata of the society, as well as of everyday utensils and fragmentary surface finds. Accordingly, many characteristic types of cultural inventory are present: from the stucco vase, the theater incense burner, the mural, the stone mask, the jointed doll, the host figure, the architectural element, the Fine Orange ware, the various types of ceramics, the clay figures, the nephrite jade jewelry, and obsidian blades to the everyday objects and countless "cabecitas" (small clay heads).

Although detailed and precise information is lacking on where many of these objects were found, much of the old Berlin Teotihuacan Collection can be interpreted in comparison with current research results from the most recent excavation projects and brought into a functional context. 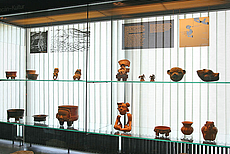 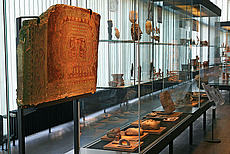 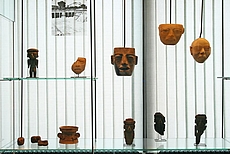 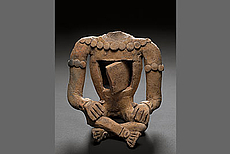 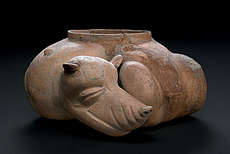 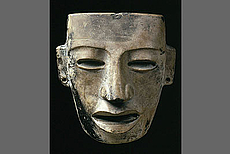 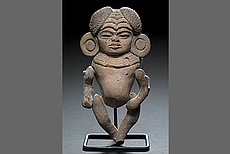 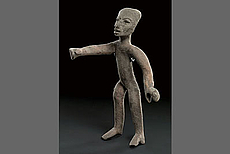 Due to the transfer to the Humboldt Forum, the Berlin-Dahlem site of the Ethnological Museum has been closed since 9 January 2017.