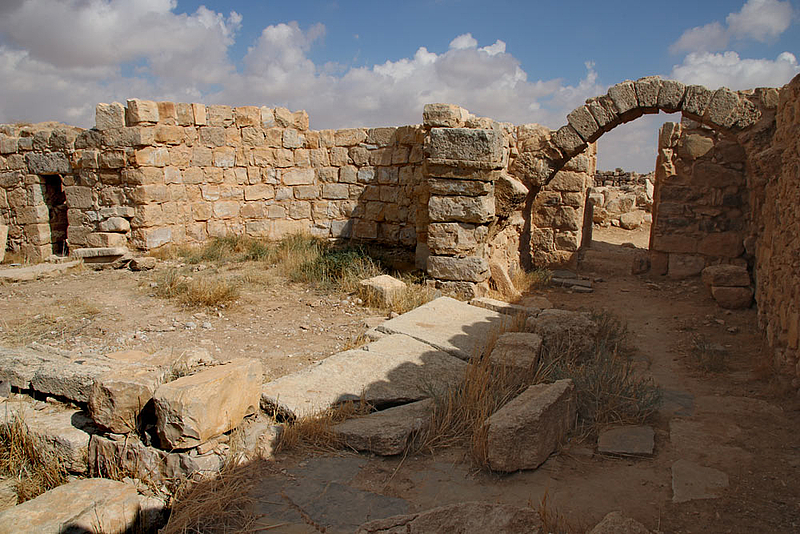 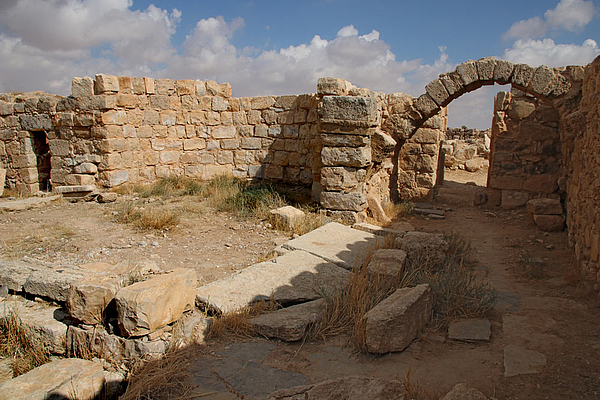 Church of the Tabula

On both sides of the apse there were two service rooms. It was paved with stone slabs, and a tabula ansata (a rectangular inscription plate or area) with a Greek inscription has been added in the floor of the presbyterium inside the central entrance to the sanctuary. Of the inscription only some letters were still visible. The raised presbyterium has been closed by a stone chancel screen partly preserved on the sides. 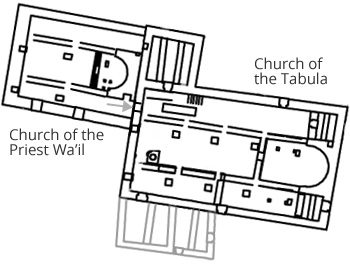